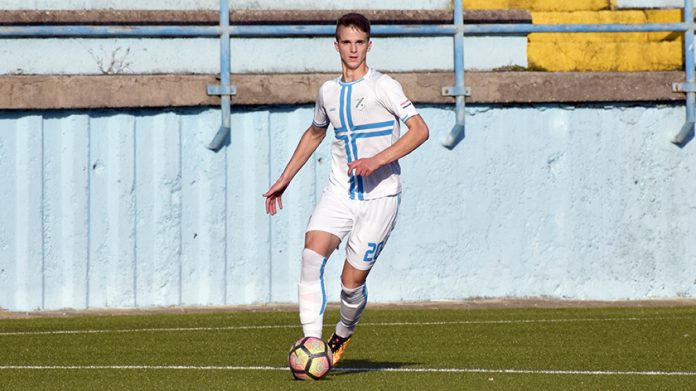 Premier League giants Chelsea are also interested, while a host of Italian clubs like Juventus, Udinese, Atalanta, Sampdoria and Fiorentina are also in the hunt for his signature.

The Blues have made a formal bid already for the 20-year-old midfielder. Frank Lampard’s side have made a £3.5million offer (The Sun transfer blog; 6th Jan), but it is well below the valuation of £4.25 million set by Rijeka.

It doesn’t come as a big surprise that both Leeds United and West Brom are looking to bolster their midfield in January as they fight for Premier League promotion.

However, Leeds are well stocked in midfield at the moment, and Marcelo Bielsa’s priority lies elsewhere. The Argentine has insisted recently that Leeds will be looking to sign a striker and a winger in January to replenish the void left by Eddie Nketiah and Jack Grealish respectively.

Likewise, West Brom have enough depth in midfield, and as such signing another midfielder is not Slaven Bilic’s top priority in January. However, with so many big European clubs in the market for the youngster, Leeds and West Brom may find it hard to compete against them for his signature.