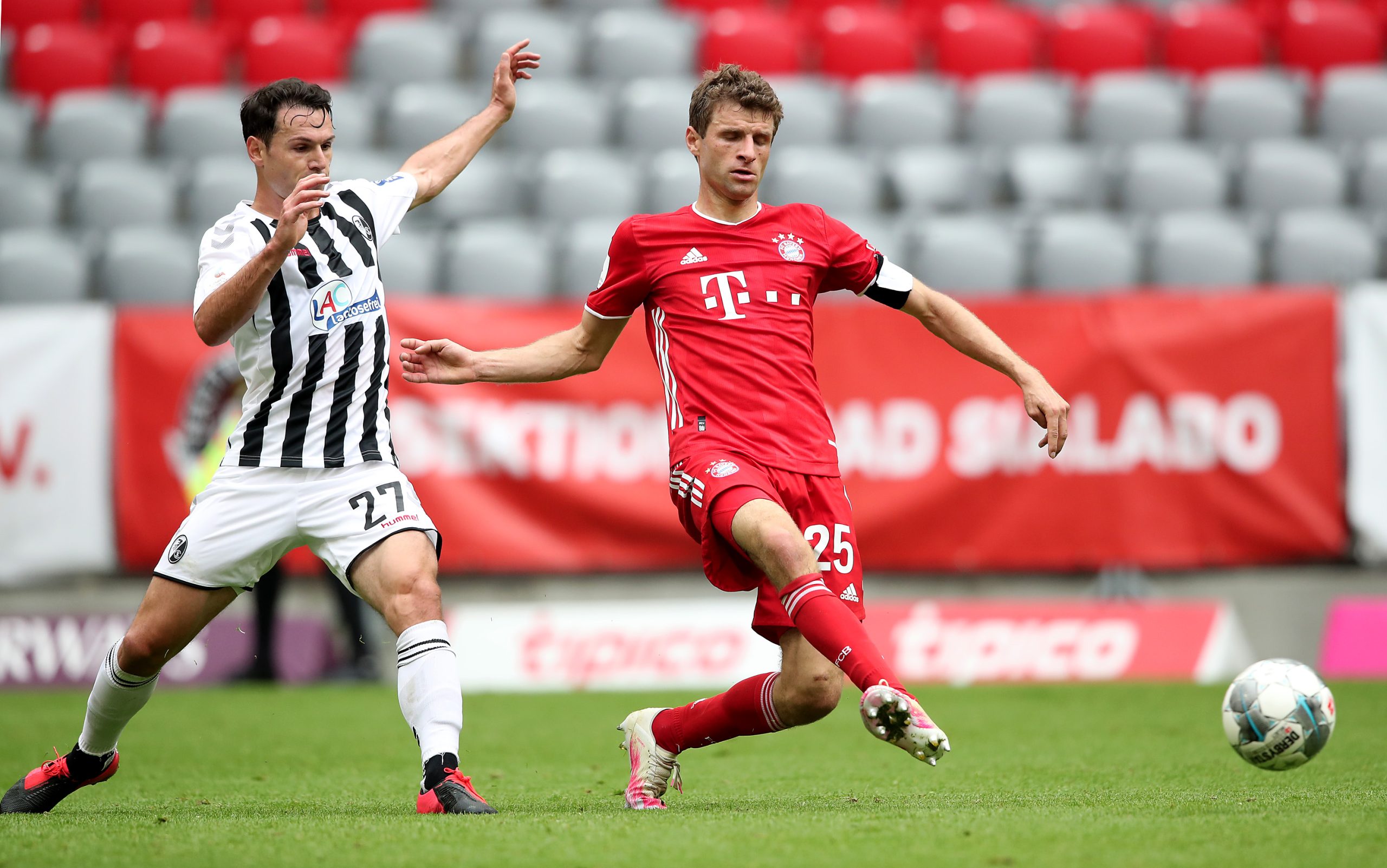 Koch has been heavily linked with a move to newly-promoted Premier League side Leeds United.

The Whites have made three attempts to sign Ben White from Brighton this summer. White impressed heavily on loan at Leeds last season.

However, Brighton have rejected all their bids, as they are reluctant to sell their prized asset. As a result, Leeds have turned their attention elsewhere, and have identified Koch as a potential option.

Tottenham Hotspur are also in the hunt for the German international’s signature.

According to a recent report from The Sun, Leeds are hopeful of beating Spurs to his £20 million signature.

However, they could face strong competition from Serie A giants Lazio.

According to reports from La Gazzetta dello Sport, Lazio are keen to sign the versatile centre-back, who is also capable of playing in the holding midfield position.

Koch has already rejected a move to Benfica. Lazio sporting director Igli Tare is keen to sign him and wants to beat Leeds and Spurs in the race.

Lazio can offer Champions League football to Koch, something Leeds will fail to do. On the other hand, the lure of working with Marcelo Bielsa could tempt him to make a move to the Premier League.