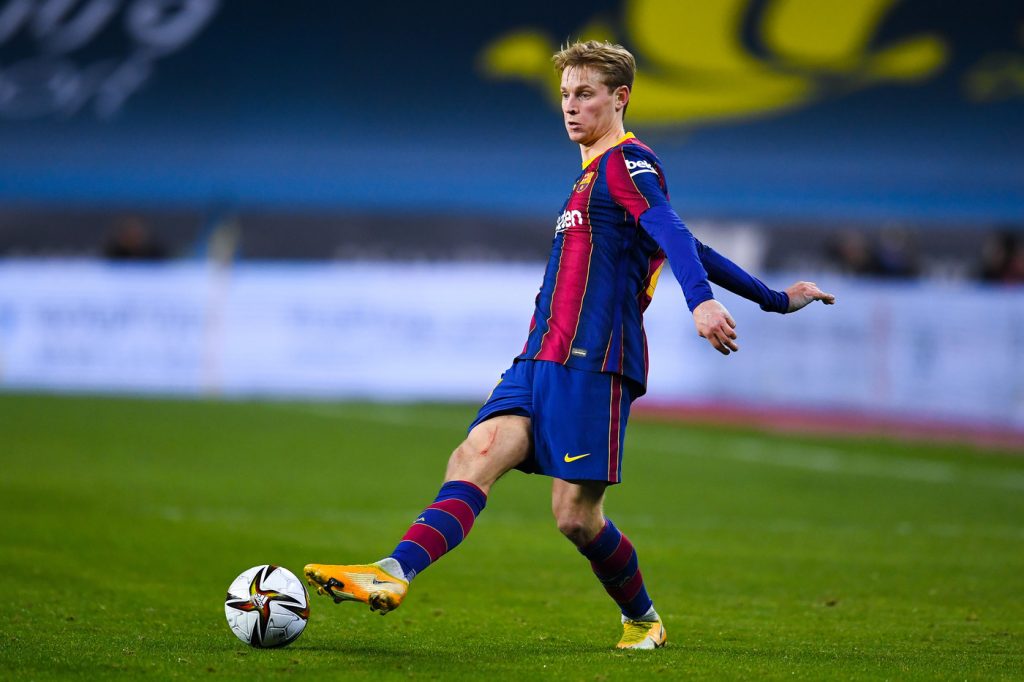 Barcelona have refused to lose one of their most expensive signings, with the manager considering Frenkie de Jong as one of the untouchables around whom to rebuild the squad.

Barcelona’s debts have come under severe scrutiny in recent months with the club looking to generate revenues from selling players as well as getting massive salaries off their books (a key reason for letting Luis Suarez go so cheaply last summer).

Lionel Messi’s potential exit may pave the path for a lighter wage-bill but it will not solve every problem, nor do Barcelona want Messi to leave if they can avoid it. As a result, players sales are inevitable.

However, Diario GOL claims that they have rejected an offer from Bayern Munich worth €80 million for de Jong on the basis that he is a key player they want to build the next team around.

The Bavarians were interested in de Jong last summer too and have looked to capitalise on the Catalans’ financial crisis. However, given de Jong’s importance to Barcelona’s midfield, it’s unlikely that he will be sold anytime soon.

Sergio Busquets and Miralem Pjanic would be Koeman’s only trusted options is he gave the green light to de Jong’s sale.

While Riqui Puig is also in the squad, his minutes have been limited. Barca, albeit in need of money, cannot afford to sell a player like de Jong, bearing in mind the lack of squad quality at present.

De Jong has been one of the best Barcelona players this season. With four goals and four assists in all competitions, he is starting to prove decisive in key moments this season and will be crucial for Barca’s challenge in the league and Europe.

However, the Blaugrana need to sell players, and they have marked several outfield players for sale – the likes of Antoine Griezmann, Ousmane Dembele and Philippe Coutinho are all available for the right buyers.

At the same time, the club is also looking to bring in players on free transfers with reported interest in Bayern’s David Alaba and Manchester City’s Sergio Aguero, both available on free transfers this summer.

de Jong is one of the last players Barcelona should consider selling along with goalkeeper Marc-André ter Stegen.