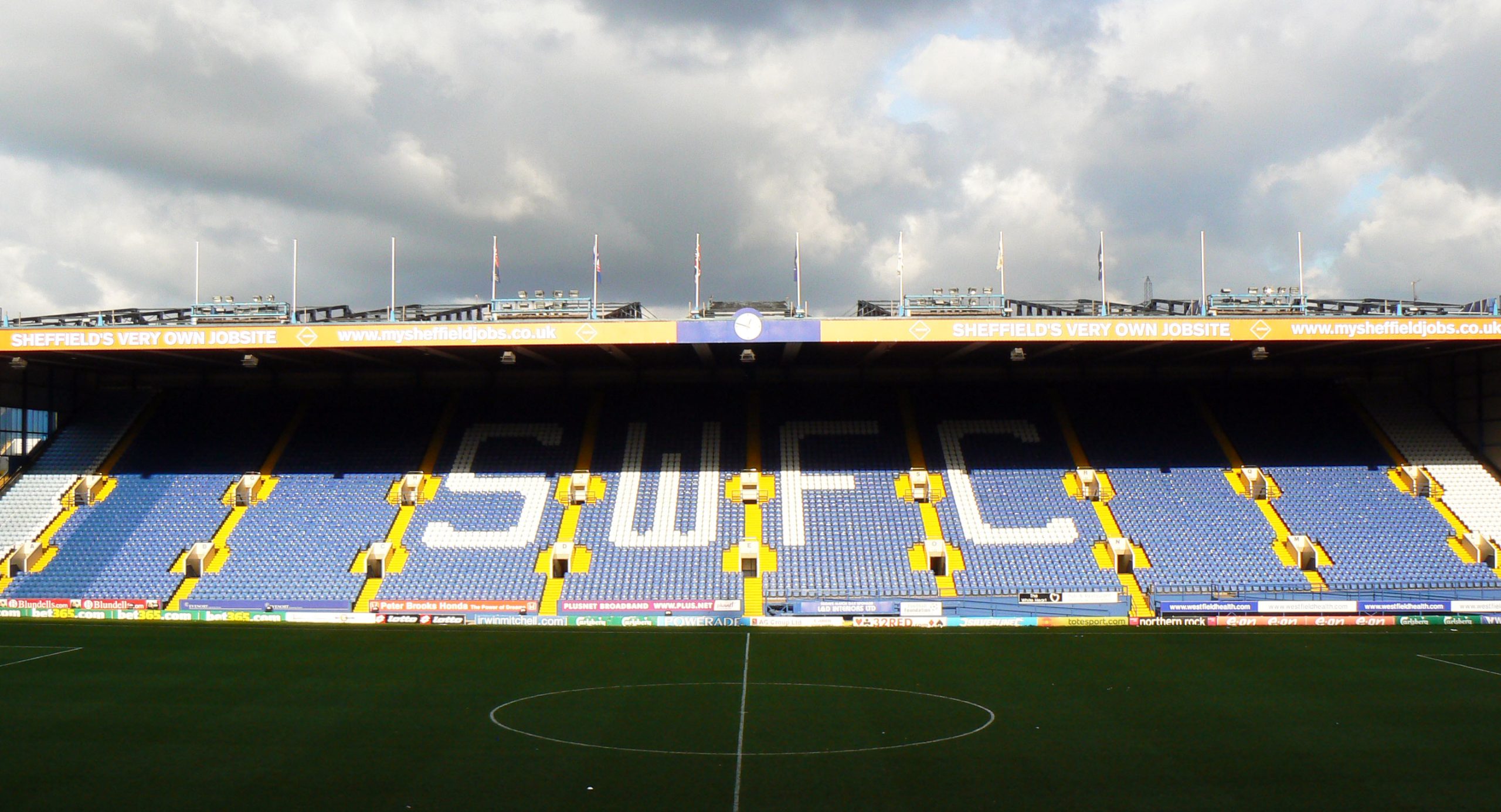 West Bromwich Albion striker Kenneth Zohore will hold talks with Sheffield Wednesday over a potential transfer this summer, according to The Daily Mail.

It has been reported that the striker will hold talks with Wednesday on Monday over a loan move.

West Brom manager Slaven Bilic is prepared to let the 26-year-old striker leave, with the Baggies having paid Cardiff City £8 million to sign him in the summer of 2019, according to the report.

Although the Danish striker has clubs from Italy and Turkey, he is open to working with manager Garry Monk at Wednesday if terms can be agreed.

Zohore joined West Brom from Cardiff in the summer of 2019 and was expected to be a big success at The Hawthorns.

However, the Dane failed to make a huge impact at the Baggies, who won automatic promotion from the Championship to the Premier League.

According to WhoScored, the 26-year-old made five starts and 12 substitute appearances in the Championship for West Brom last season, scoring three goals in the process.

Zohore is a good striker who has extensive experience of playing in the Championship, and he would be a smart signing on a loan deal for Wednesday this summer.