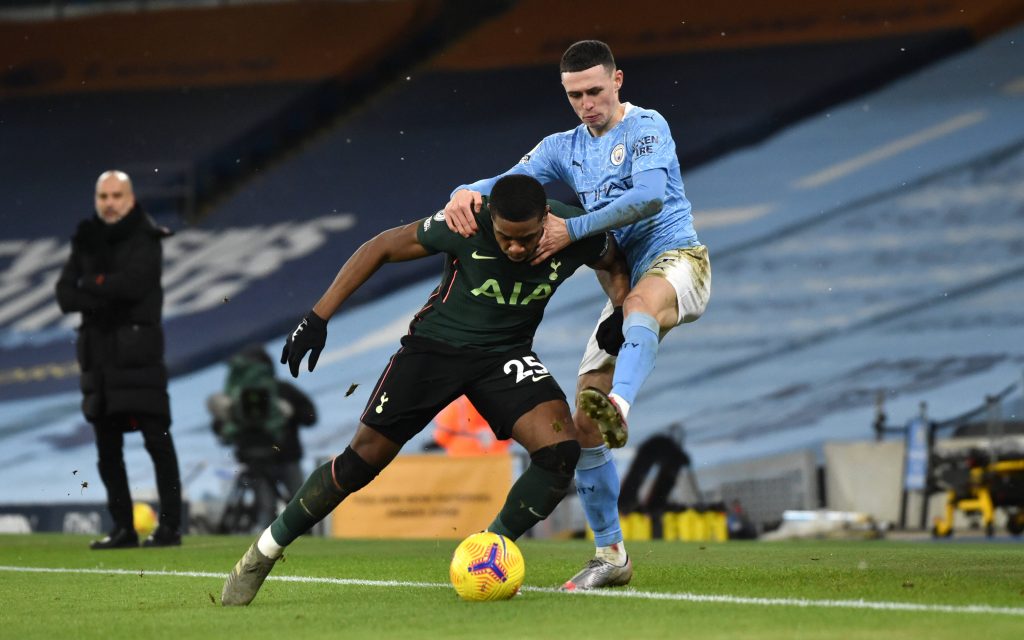 Galatasaray are in talks to sign Tottenham Hotspur defender Japhet Tanganga, according to a report from Fanatik.

And the Super Lig giants have allegedly already agreed terms with the 22-year-old Spurs starlet.

Tanganga still has four years left to run on his deal in north London.

He is clearly unlikely to get much game-time in either the centre-back or full-back positions under Nuno Espirito Santo this season.

Tanganga on way out of Tottenham?

Fanatik claims that Galatasaray remain in deep discussions with Spurs regarding a move to sign the Hackney-born youngster.

In fact, the young defender has reportedly already agreed terms with the Turkish giants.

The report from Fanatik suggests that Gala are keen to sign Tanganga on a permanent deal.

Whether Tottenham would be willing to offload a young player with so much potential remains to be seen.

A move away from north London may well be the best move as far as his development as a player goes.

If he moves to Turkey and proves how good he is it won’t be long before big clubs are courting him.

The young defender has been with Spurs since he was just 10. Leaving north London will undoubtedly be a difficult decision for him to make.

It may well be the best one Tanganga can make for his career if he is guaranteed regular first-team action with Galatasaray.