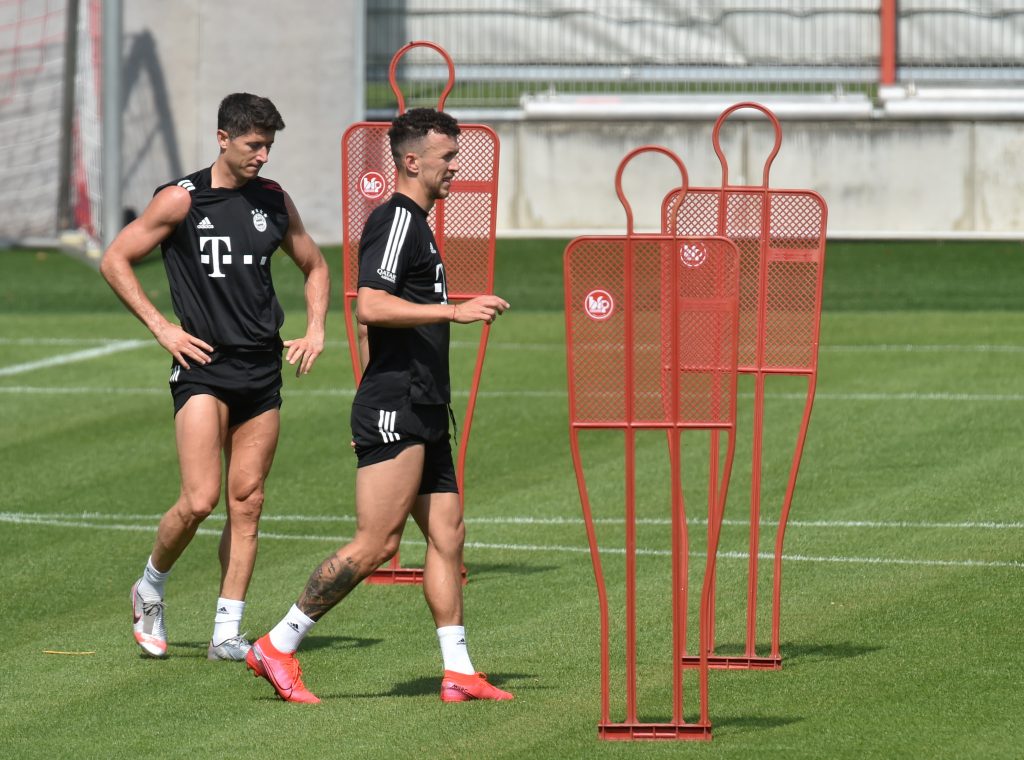 According to reports from Italian website FC Inter News, Inter Milan winger Ivan Perisic would consider a move to Tottenham Hotspur this summer.

The 31-year-old, who joined Bayern Munich on loan from Inter last summer, clocked up 31 appearances for the German giants last season.

He was expecting to secure a permanent move to Bayern but the deal has stalled. The Croatian international is fearful that his move to the German club will not materialise.

He has scored six goals and provided six assists in all competitions this season for Bayern. With the German club still present in the Champions League, he is likely to contribute more to the side. However, a permanent move is being stalled at the moment.

As a result, Perisic’s agents are looking for options elsewhere. He is considering a move to Tottenham Hotspur or Manchester United with a fee of less than £18million being mooted.

He has a contract at Inter until the summer of 2022, and it remains to be seen whether Spurs would be keen to sign him this summer.

To be honest, Spurs have enough depth and quality in their attacking ranks. Jose Mourinho has the likes of Son Heung-min, Lucas Moura, Steven Bergwijn, Ryan Sessegnon and Erik Lamela in his ranks, and signing another winger would be a luxury.