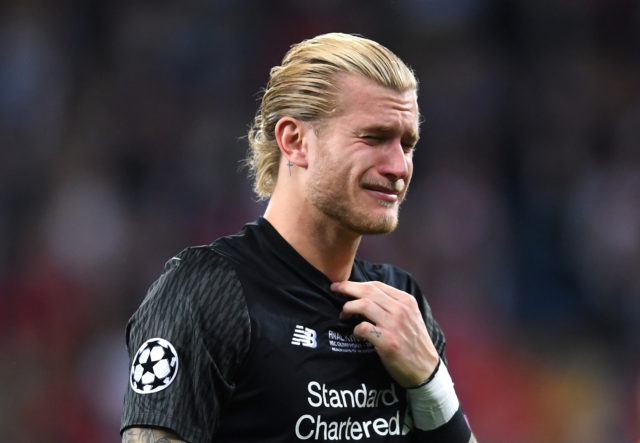 According to reports from German media outlet Sport1, Hertha Berlin are serious about signing Liverpool-owned goalkeeper Loris Karius in the summer transfer window.

The German goalkeeper has made a number of errors during his two seasons in the Super Lig and Besiktas are not interested in a permanent deal.

Karius is way down the pecking order at the Merseyside club and he is not in Jurgen Klopp’s first-team plans. The club are ready to offload him in the summer, and it seems they have a potential buyer in the form of Hertha Berlin.

The report claims that Hertha are currently in talks with Karius, who is on £25k-per-week wages at Anfield, and are serious about signing him.

According to reports from the Express, Hertha goalkeeper coach Zsolt Petry has wanted to work with Karius for a long time.

The German club are in need of reinforcements between the sticks, with the current No 1 Thomas Kraft set to leave the club at the end of the season. Karius has loads of experience and he could be a good fit for Hertha.