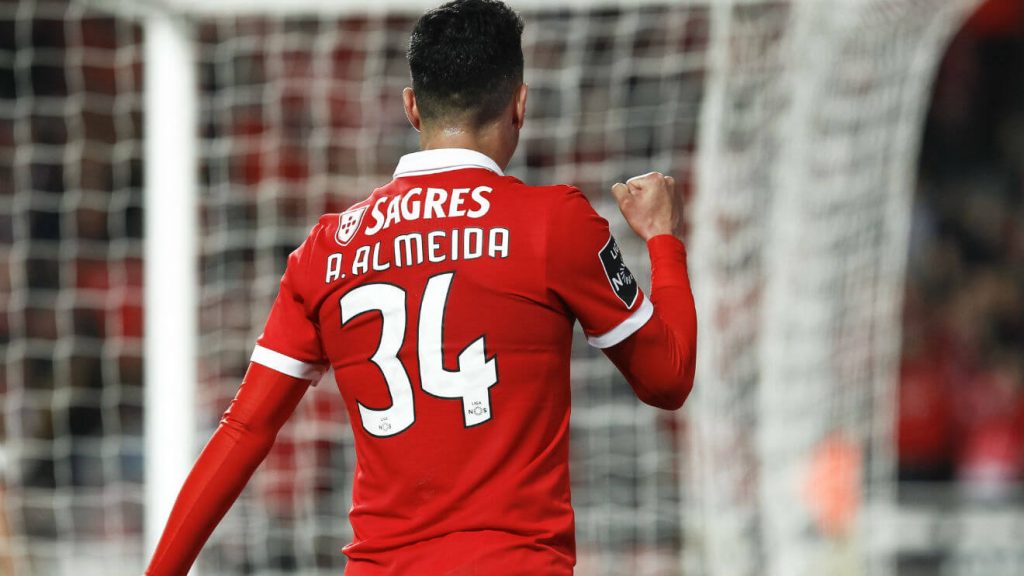 Fulham are struggling badly in the Premier League this season, and despite spending big in the summer transfer window, they are facing the prospect of relegation.

Bolstering the defence is one of Claudio Ranieri’s major tasks in January, and the former Leicester City boss has made no secret of the need for a new right-sided defender this month.

Manchester United loanee Timothy Fosu-Mensah has hugely disappointed and Ranieri doesn’t see him as a part of his plans.

According to reports from O Jogo, the Cottagers are looking to sign Benfica’s Andre Almeida in January.

The report claims that Fulham have made a £7 million bid for the Portugal international; however, they will not enter negotiations with Benfica president Luis Filipe Vieira.

The 28-year-old has been playing at the Estadio da Luz ever since joining from Belenenses in 2011 and has won four Primeira Liga titles.

Almeida has been in good form since the start of the 2017/18 campaign, managing 13 assists in his 49 league appearances for Benfica.

He would be a brilliant signing for the Cottagers, but it remains to be seen whether £7 million bid would be enough to secure his signature.