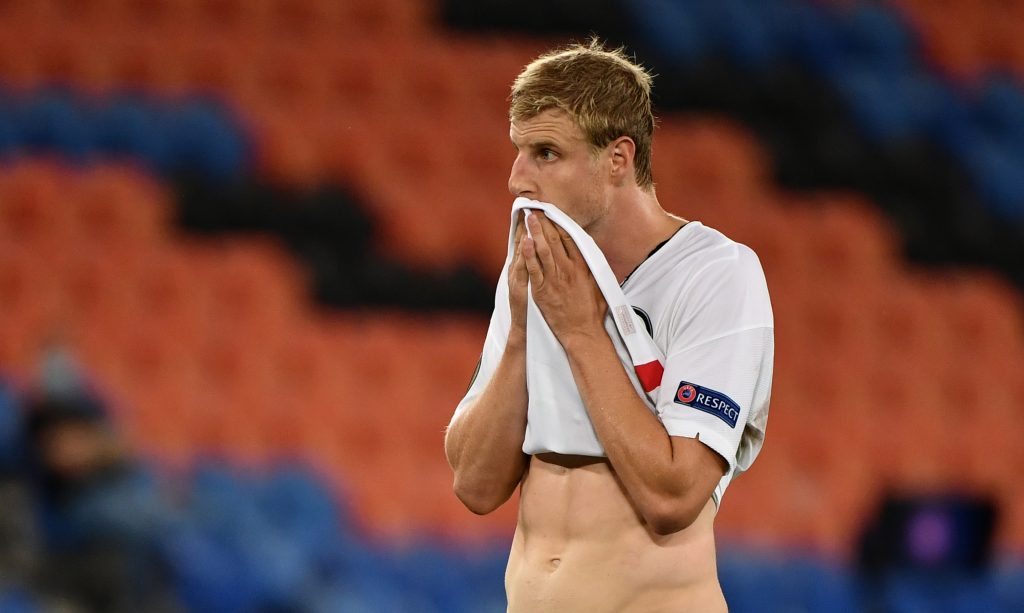 The Cottagers are once again looking to bolster their squad this summer following their return to the Premier League.

However, they are cautious with their funds and want to use it wisely.

Parker is now looking to add a central defender this summer. The London club have been linked with a move for Chris Smalling and Ola Aina in recent weeks, but a new name has come up today.

According to reports from The Sun (printed edition; page 62), Fulham are showing keen interest in signing Austria defender Martin Hinteregger.

The 27-year-old initially joined Frankfurt from FC Augsburg in 2018, and impressed heavily. The move was made permanent last summer.

The 45-times capped Austria international will bring loads of quality to the side, and it remains to be seen whether Fulham can reach a deal to sign him in the coming weeks.