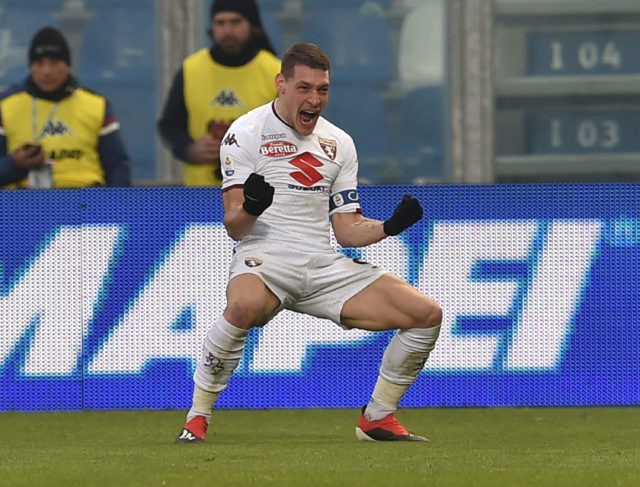 According to reports from Tuttosport (h/t Sport Witness), Torino striker Andrea Belotti has rejected the offer from West Ham already.

Earlier this month, Tutto Sport claimed that Everton are ‘ready to make a €60m (£52m) move’ to sign Belotti from Torino this summer.

Belotti has been heavily linked with a move away from Serie A for a while, but despite being linked with so many top clubs, it has never materialised. Inter Milan, Roma, and Napoli are interested in the 26-year-old striker, but it was reported that Everton are leading the race for his signature.

Belotti has a contract at the club till 2022, and Torino are reluctant to let him go.

Carlo Ancelotti is a big fan of the player. In fact, a €45m bid from Everton had already been rejected. However, Tuttosport claim that the Toffees are yet to make a concrete attempt to sign him.

West Ham did make an attempt to sign Belotti although the details of the move haven’t been reported.

The centre-forward has not found the offer attractive enough to accept. Put it simply, he is not keen to move to the London Stadium.

Everton may need to sign a striker this summer but doubts remain about whether the club would pay such a massive transfer fee to sign him.