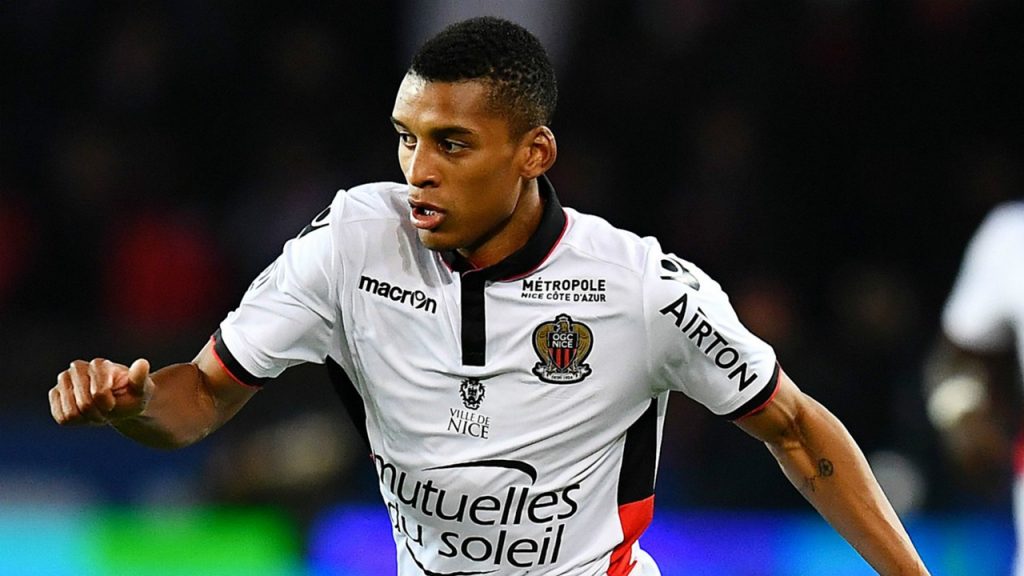 Everton are reportedly looking to sign a left-back in the summer transfer window, and have listed up six targets to chose from.

Leighton Baines remains the club’s first choice left-back but at 33 he is approaching the fag end of his career. The Toffees need fresh young talent in that department who could bring something different to what Baines offers.

According to reports from Goal.com, Everton are showing interest in Inter Milan left-back Dalbert Henrique, and he is one of their summer targets.

Everton were linked with a move for Celtic defender Kieran Tierney but they reportedly dropped interest due to his high price tag.

This week, the Toffees have turned their attention towards signing Barcelona left-back Lucas Digne who is eager to leave the Catalan giants in search of regular first team football.

Henrique is a good defender who plays for Inter Milan. The 24-year-old joined the Serie A club from Nice and made 13 Serie A appearances.

Given his age and potential, there are high chances that the Brazilian could go on to improve and become a better player. However, Everton should look for options elsewhere and find a better defender than him, such as Digne.