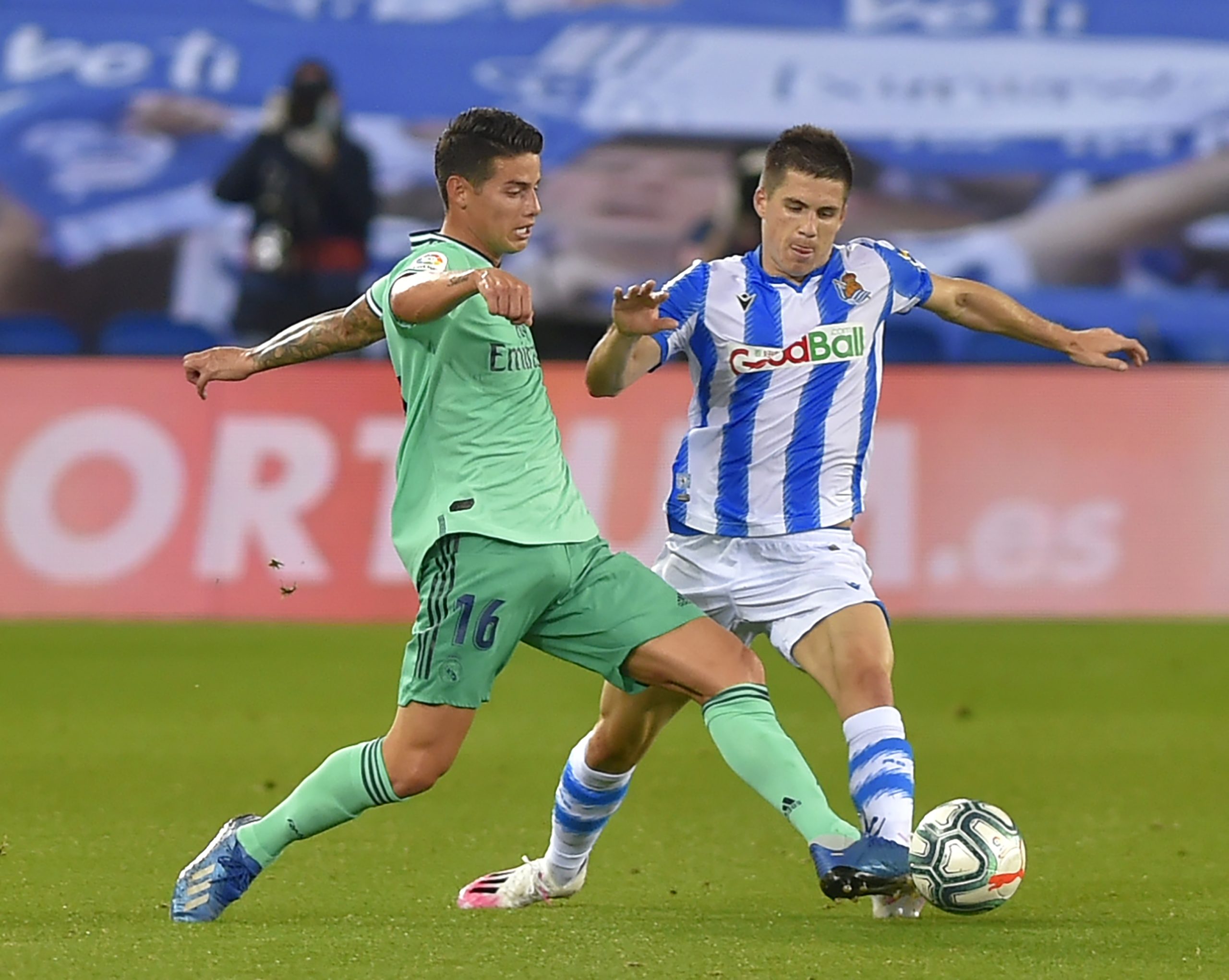 According to the Daily Mail, a host of Premier League clubs are showing interest in signing James Rodriguez in the summer transfer window.

The Colombian international has dropped down the pecking order at Real Madrid under Zinedine Zidane. And he is likely to be sold this summer.

The report claims that Manchester United, Liverpool, Chelsea, Arsenal, Tottenham, Everton, Newcastle and Wolves are all interested in signing the 29-year-old.

Rodriguez joined Los Blancos in 2014, and has made 125 appearances in all competitions. The attacking midfielder made just eight appearances in La Liga last season.

As we can see, plenty of clubs are tracking his situation. Rodriguez himself appears keen on a move to England.

Tottenham: Jose Mourinho knows him very well from his time at Madrid, and the Portuguese could be looking to bring him at Spurs if he’s available on the cheap. He would be a smart addition to the north London club.

Everton: Rodriguez played some of his best football under Carlo Ancelotti at Madrid. The Italian boss could be tempted to bring him to Goodison Park and resurrect his career.

Newcastle: The Magpies simply cannot tempt him at the moment especially with the takeover process almost out of the window. Without a proper structure and transfer plan in place, it is unlikely the Magpies can bring in any big-name player this summer.