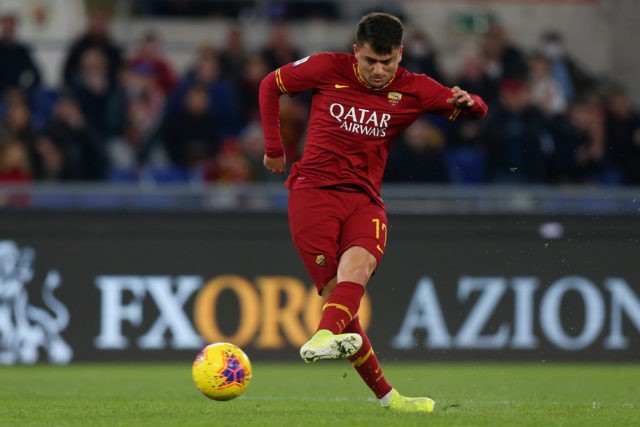 Everton are expected to remain busy in the transfer window.

Despite the fact that the global economic situation has changed drastically, and it is going to affect clubs across the world and the transfer market as a natural consequence, the Toffees are still expected to show ambition in the market.

According to reports from Gazzetta dello Sport (h/t Sport Witness), Everton have taken the first step towards signing AS Roma’s Turkish winger Cengiz Under.

Everton are looking to sign a right-winger or right-sided attacking midfield player this summer, and have been casting their eye on Under for a while. The 22-year-old hasn’t been spectacular this season though, managing just three goals in 12 appearances in Serie A.

Carlo Ancelotti is a long-time admirer of the youngster, and chances are high that Everton will make a move for him this summer. In fact, the Toffees have taken the first step by gathering information about the player.

Everton are likely to face competition from a host of European clubs like Bayern Munich and RB Leipzig for Under’s signature.

Roma need money to boost their finances and that is why they won’t sell the winger for anything less than €30m. Ideally, Everton should be able to meet that amount, but given the economic condition globally, the Toffees should look to lower the price through negotiation.