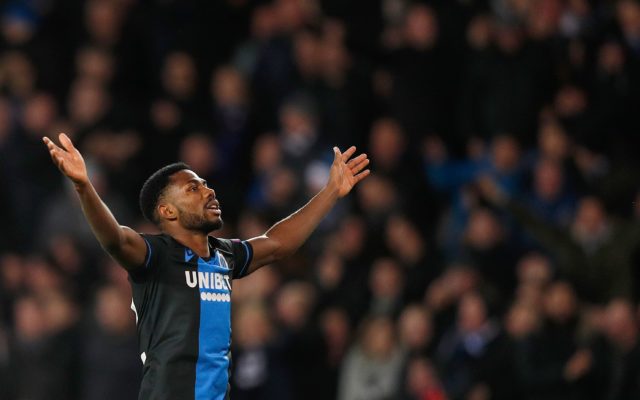 Everton and Leeds United are among the clubs interested in signing Emmanuel Dennis from Club Brugge in the summer transfer window, according to CaughtOffiside.

Arsenal, Bayer Leverkusen, RB Leipzig and Inter Milan are also reported to be looking into the possibility of securing the services of the 22-year-old striker.

Dennis has been on the books of Brugge since 2017 and has established himself as an important player for the Belgian club.

According to Transfermarkt.co.uk, the Nigeria international striker scored five goals and provided one assist in 20 Jupiler Pro League games for Brugge last season.

The youngster also scored two goals and provided one assist in six Champions League matches, and scored one goal in one Europa League game in 2018-19, according to Transfermarkt.co.uk.

Moving to the Premier League

Dennis is a very talented and promising young striker who has progressed well in Belgium and is ready to take the next step in his career and move to the Premier League.

Everton and Leeds are massive clubs, and the Nigeria international will flourish under Carlo Ancelotti at the Toffees or Marcelo Bielsa at Elland Road.

However, one should not put too much pressure on the youngster, who needs to be allowed to grow at his own pace.