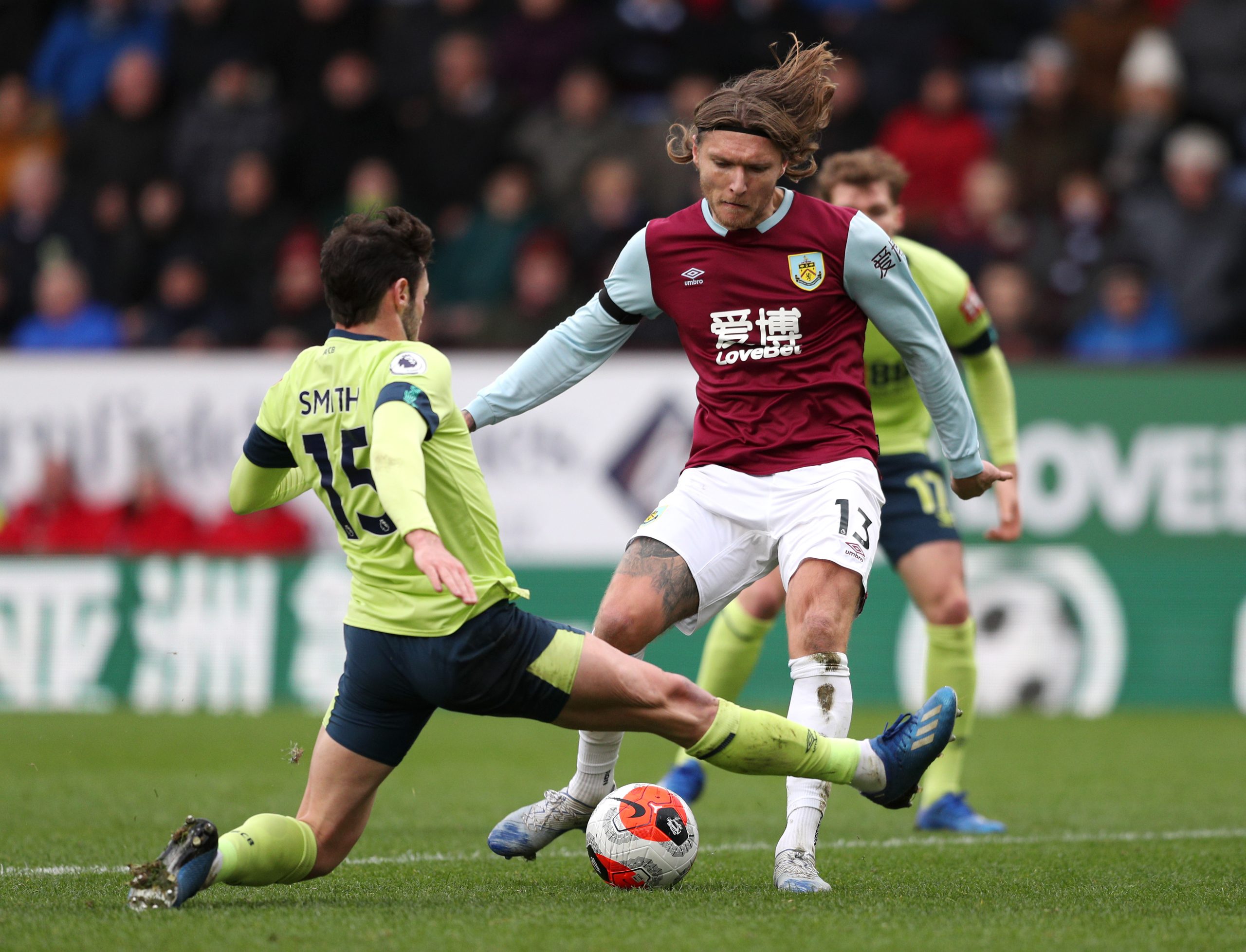 According to 90min, Everton, Southampton and West Bromwich Albion are among the clubs interested in signing midfielder Jeff Hendrick in the summer transfer window.

It has been reported that Everton, Southampton, Crystal Palace and West Brom all have sounded out the Republic of Ireland international midfielder.

AC Milan, Atalanta, Lille and Marseille are also interested in the 28-year-old, according to the report, which has added that Newcastle United are confident that they will win the race for midfielder, who is a free agent at the moment after leaving Premier League club Burnley this summer.

According to WhoScored, Hendrick made 22 starts and two substitute appearances in the Premier League for Burnley this past season, scoring two goals and providing two assists in the process.

During the 2018-19 campaign, the 28-year-old Republic of Ireland international made 25 starts and seven substitute appearances in the league for the Clarets, scoring three goals in the process, according to WhoScored.

Good signing on a free transfer?

Hendrick is an established Premier League player who will make any team in the division better.

The Republic of Ireland international would be a very good signing for the likes of Everton, Southampton and Newcastle and would make them better in the middle of the park.