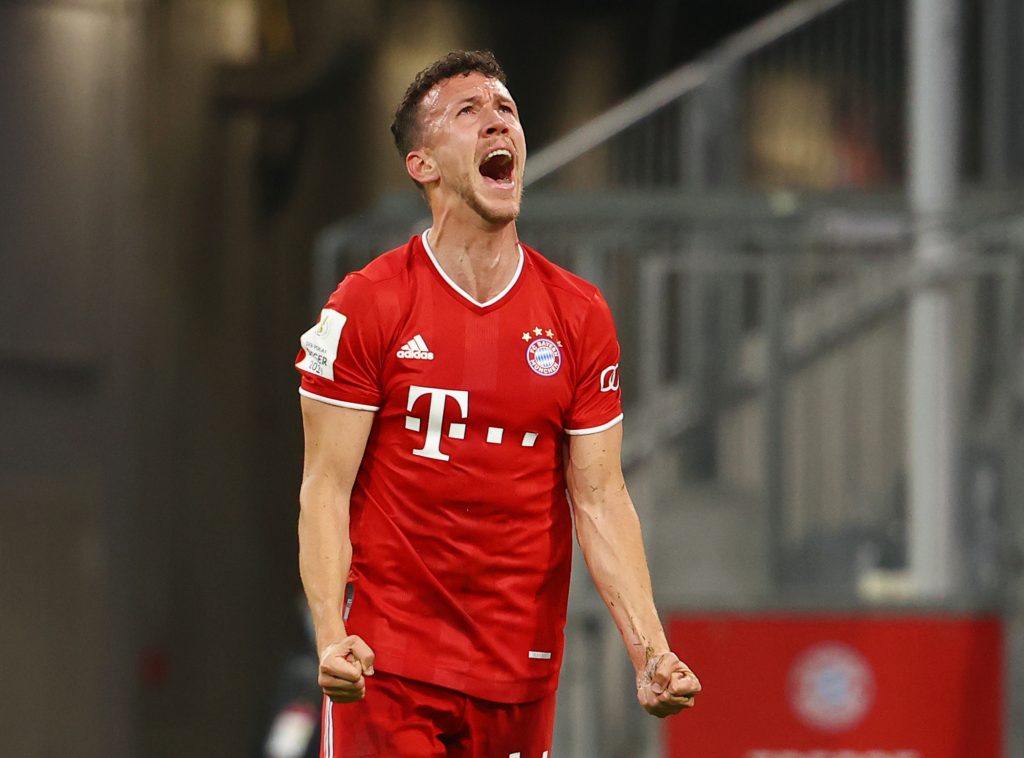 According to Fussball Transfers, Everton and Leicester City are interested in signing Ivan Perisic from Inter Milan in the summer transfer window.

It has been reported that Premier League duo Everton and Leicester have made contact regarding signing the 31-year-old winger, who spent the 2019-20 campaign on loan at Bayern Munich and won the Champions League with the German giants.

Perisic is a very good player who is at the top of his game at the moment despite being 31 years of age.

The winger won the Bundesliga with Bayern last season and the German domestic league title with Borussia Dortmund back in 2011-12.

The 31-year-old would make Everton or Leicester a stronger team, but the question is whether the winger would be open to a switch to the Toffees or the Foxes.

True, Everton and Leicester are big and ambitious clubs in England and play good football, but they are not going to challenge for the Premier League title or play in the Champions League this season.

Inter will challenge for the Scudetto this season and will also play in the Champions League.