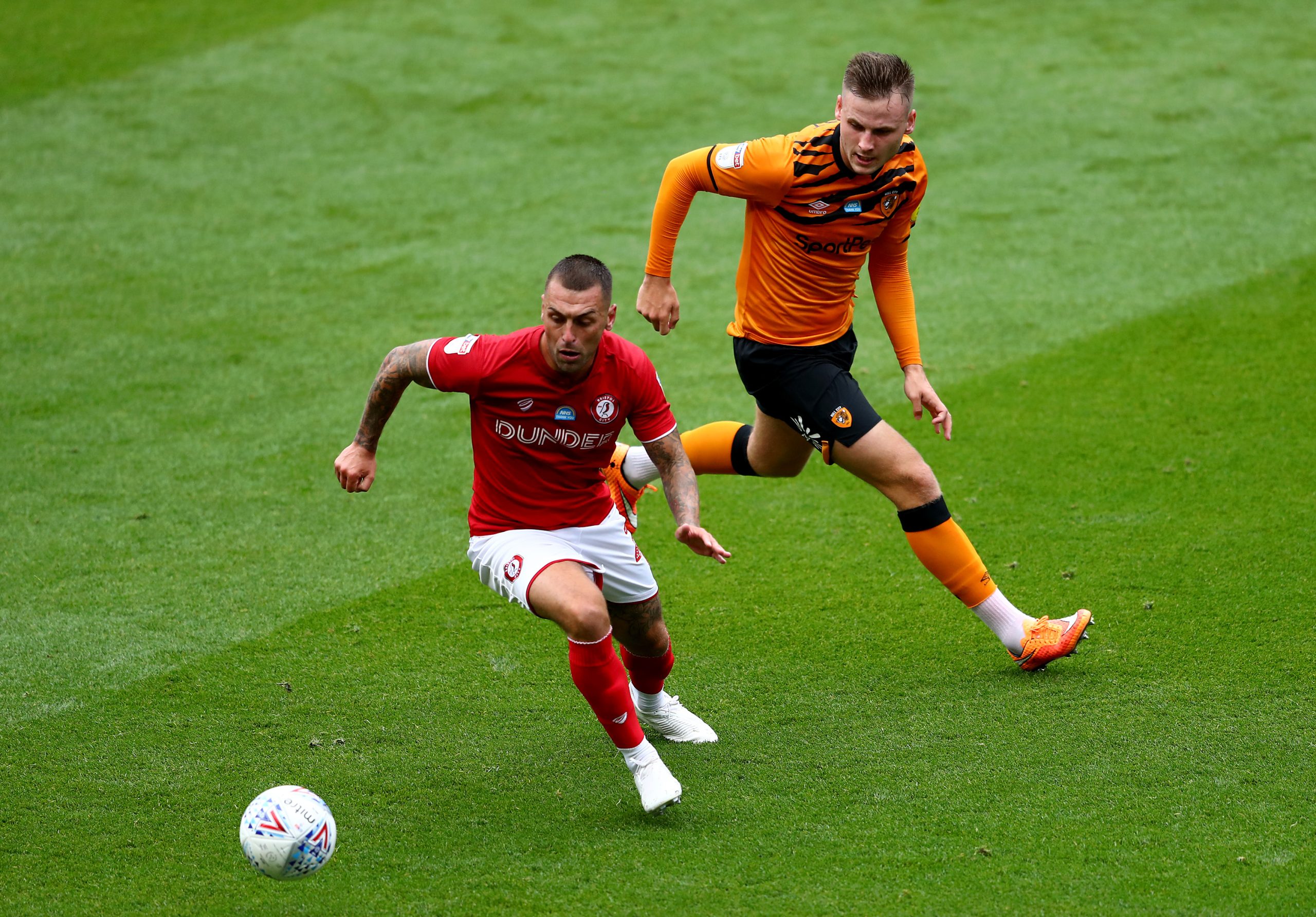 According to reports from TeamTalk, Everton are showing keen interest in signing Hull City striker James Scott in the summer transfer window.

In fact, the Toffees have made a formal approach asking about a potential deal for the young striker.

A host of clubs are interested in signing the youngster including the likes of Crystal Palace, Leeds United, and Newcastle United.

The report claims that Everton have made the first contact about a move. However, they are likely to face competition from the aforementioned clubs.

It is highly likely that Scott would be added to Everton’s Under-23 set-up.

The youngster scored seven goals in 42 games for Motherwell before he joined the Tigers. He scored once in seven appearances.

Everton are looking to sign a good striker this summer, but Scott could be seen as a player for the future.

Leeds United have signed Joe Gelhardt already, and it remains to be seen whether the Whites would go for another player with a similar profile.

However, as it stands, Everton are leading the race for his signature.