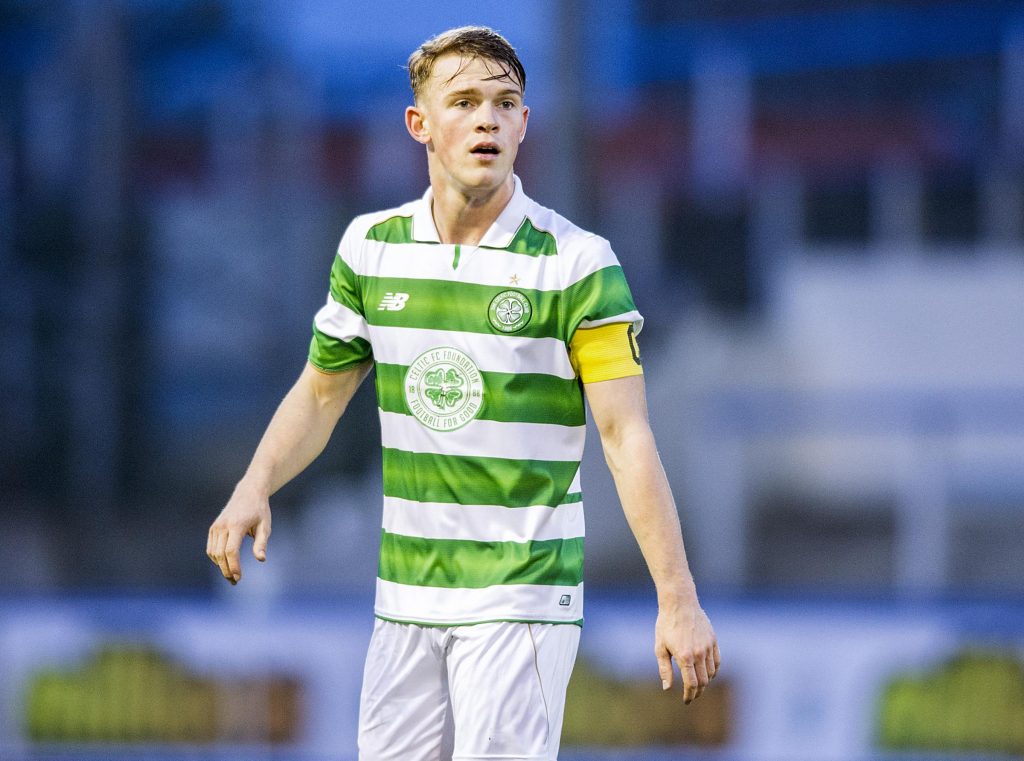 According to reports from The Scottish Sun, Sam Wardrop will leave Scottish champions Celtic in the summer transfer window.

The report claims that Dundee United have struck a deal with the Bhoys to sign the 20-year-old defender already.

However, it is still unclear whether Dundee have agreed to a permanent move or a temporary one.

Wardrop is yet to make his first team debut at Parkhead, but he is one of the highly rated promising talents in the youth team.

The youngster spent the entire 2017-18 campaign on loan at Dumbarton in the Scottish Championship and it’s fair to say he did well in the second tier of Scottish football.

With Celtic boasting of quality players, it doesn’t look like he will be drafted into the first team anytime soon, and therefore a move away from Celtic Park should be ideal for him.

Dundee United will be aiming to win promotion to the Scottish Championship next season, and Wardrop could be a vital player for them.

Meanwhile, Celtic will play their final game of the season, against Motherwell in the Scottish Cup final, and Brendan Rodgers’ side will be looking to make it a domestic treble for the second season in a row.