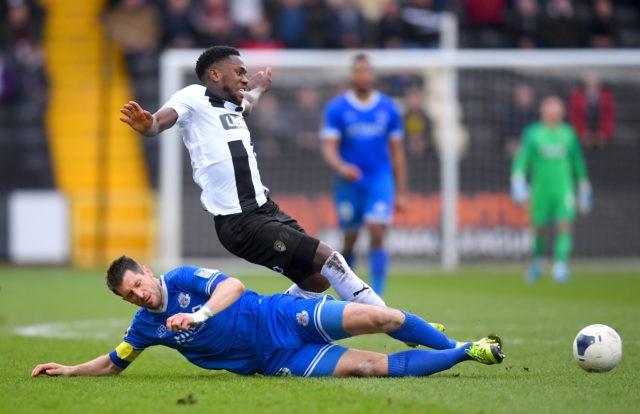 Premier League clubs have been holding meetings to discuss how to approach the rest of the season amidst the coronavirus pandemic.

As of now, it seems pretty clear that declaring the 2019-20 campaign as ‘null and void’ is no longer an option. Either it could be games played in empty stadiums, away in a different city or neutral venues, or taking the French model of deciding the outcome – all the Premier League clubs are willing to complete the season.

At the same time, meetings are being conducted to discuss the future of players whose contracts are going to expire by the end of June. Many players have joined Premier League rival clubs on loan, and the clubs would like to keep them till the end of the season.

According to reports from The Sun, all the Premier League clubs are expected to agree for loan arrangements between sides to be extended. Two players from Tottenham Hotspur – Kyle Walkers-Peters and Danny Rose – are currently on loans at Southampton and Newcastle United respectively.

The report claims that Walker-Peters may still have a future at Spurs under Mourinho as the north London club will be looking to add depth in their right-back areas. However, Rose has no future at the club.