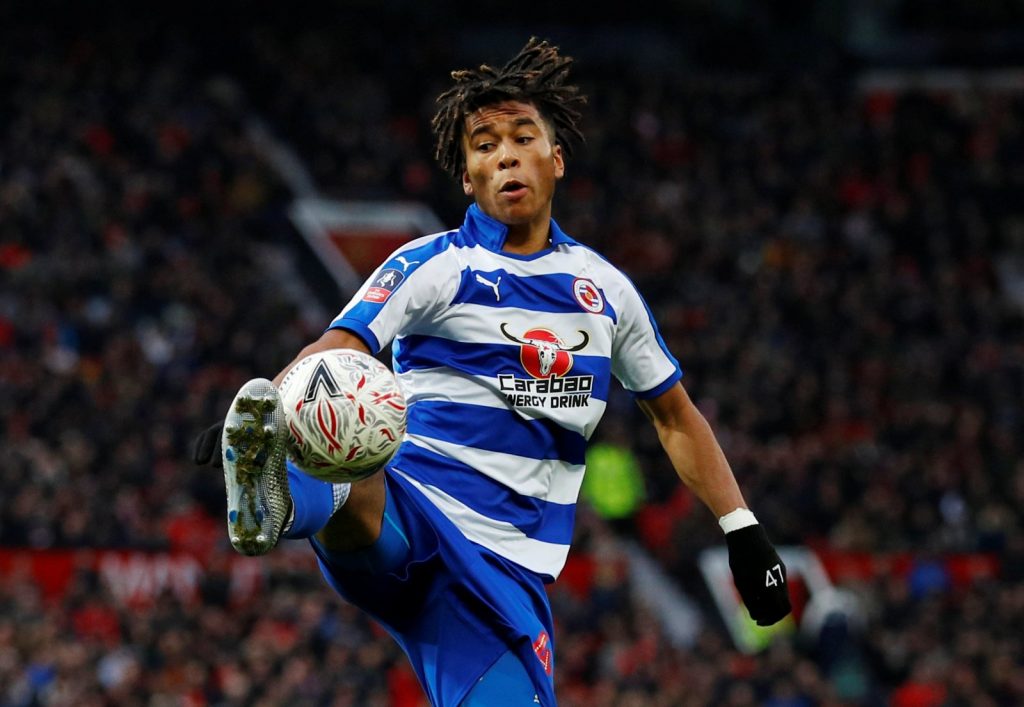 Danny Loader has turned down Leeds United, according to The Reading Chronicle.

It has been reported that Leeds were interested in signing Loader, who is a free agent after leaving Reading at the end of the past season.

Crystal Palace also showed interest in the 19-year-old forward, but the teenager has turned both the Eagles and the Whites, according to the report.

It has been further reported that the youngster is now set to move to Portugal, with both Sporting Lisbon and FC Porto close to agreeing deals with him.

Loader had been on the books of Reading since 2012 and played for the Royals in the Championship.

Meanwhile, Leeds will play in the Premier League next season after winning automatic promotion from the Championship.

This is the first time that the West Yorkshire outfit will play in the top flight of English football since 2004.