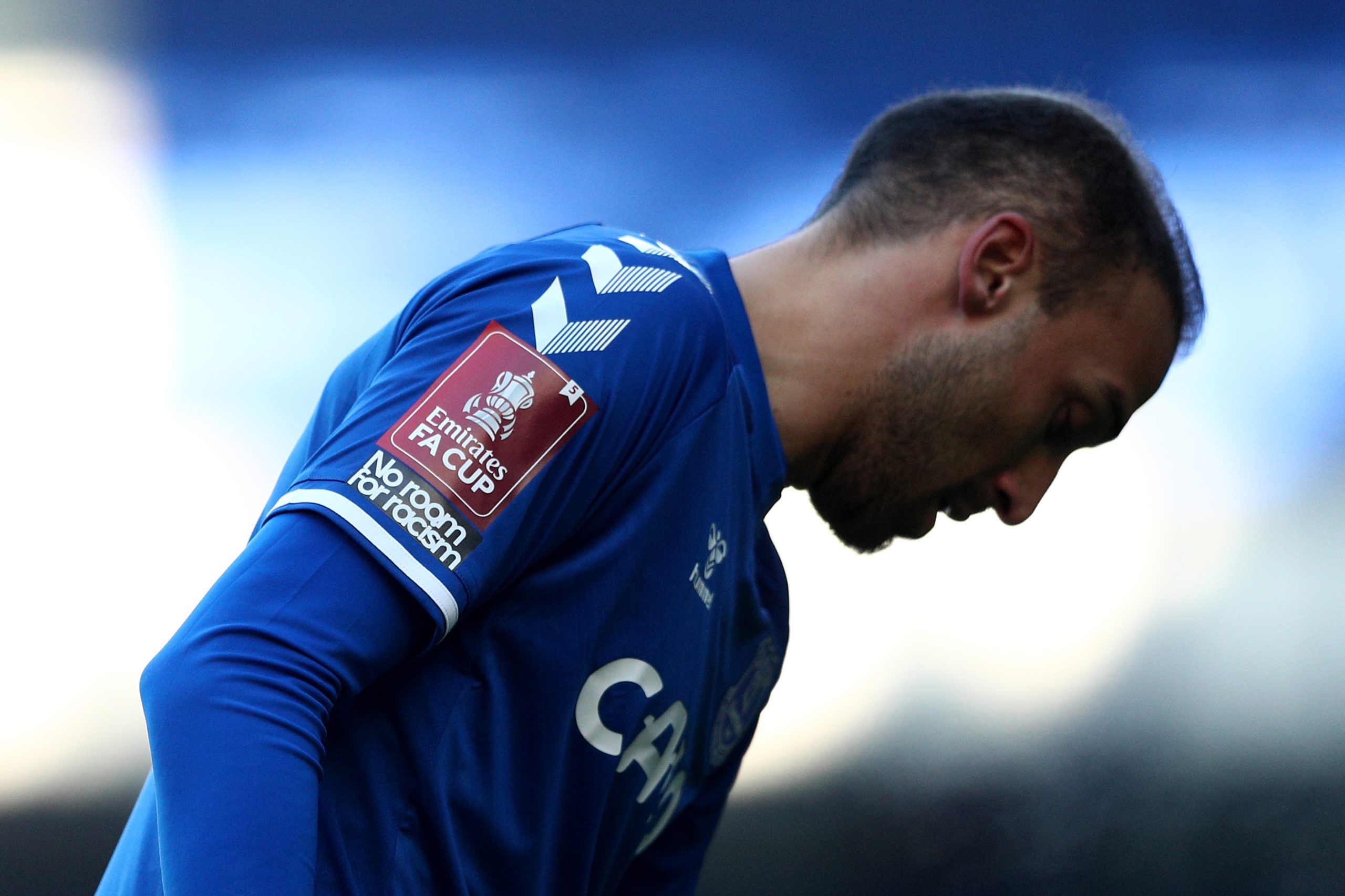 Everton striker Cenk Tosun is reportedly being targeted by CSKA Moscow in the January transfer window.

Carlo Ancelotti has once again made it clear today that Everton will not be looking to sign any new player this month. But will the Toffees keep hold of Tosun?

According to reports from The Athletic, CSKA have made an enquiry to sign the Turkish striker on a short-term deal for the rest of the season.

The report claims that talks have been held between the two clubs over a possible loan deal. However, there’s nothing concrete at the moment but preliminary negotiations have taken place.

Tosun, who is on £60k-per-week wages at Goodison Park, wants to play regularly to be in proper physical shape and force his way into the Turkey national team ahead of the European Championships.

The 29-year-old has made only five substitute appearances in the Premier League, managing only 44 minutes of action.

Dominic Calvert-Lewin is the first-choice striker in Carlo Ancelotti’s squad and Tosun has been largely overlooked.

Everton do need a back-up striker in case Calvert-Lewin gets injured, and offloading Tosun now could prove to be costly.

Tosun needs to play regularly and a move away from the Merseyside club will appeal to him. He came to Everton with a strong goal-scoring pedigree at Besiktas but never showed any kind of consistency at Goodison Park.