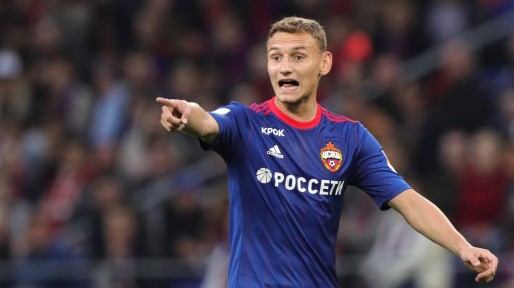 According to reports from Sky Sports, Crystal Palace have submitted an improved offer to sign CSKA Moscow striker Fedor Chalov.

Palace are looking to bolster their squad in the closing stages of the summer transfer window, but the Eagles could suffer a massive blow if they lose Wilfried Zaha to Everton.

Up until now, they have resisted all temptations dangled at them, and rejected a massive £70 million bid plus Cenk Tosun and James McCarthy for Zaha.

Although the Eagles are demanding a fee in the region of £100 million for the Ivory Coast international, the situation can change after Zaha has handed in a transfer request.

Palace have been chasing the young striker for a while and previously submitted a £20 million offer for the 21-year-old.

The player’s agent said earlier this summer that the striker is still too young to make a move to the Premier League, but CSKA may find the latest offer too tempting to refuse.