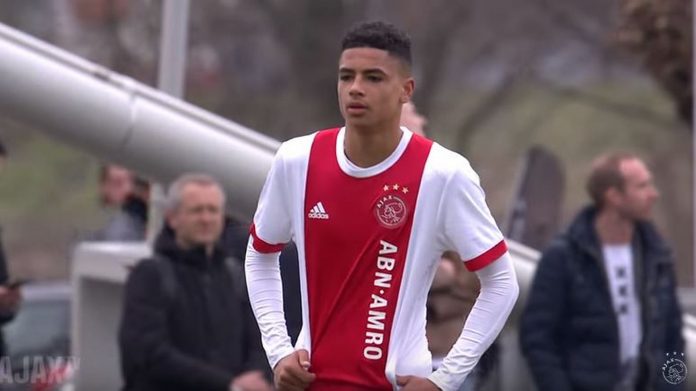 Celtic are interested in signing Ki-Jana Hoever from Liverpool in the summer transfer window, according to Read Celtic.

It has been reported that the Scottish Premiership champions want to secure the services of the 18-year-old from Premier League champions Liverpool on a loan deal.

The report has claimed that the Hoops have approached the Reds about the availability of the teenager, but the Merseyside outfit have yet to make a decision on the future of the Netherlands Under-18 international, who can operate as a central defender or as a right-back.

Celtic have not been great defensively, as shown by their struggles in the Scottish Premiership so far this season and their Champions League exit on Wednesday evening.

Manager Neil Lennon needs to sign at least one brilliant defender if his side are to win the Scottish Premiership title this season with ease.

Hoever is a very talented and promising young player who has a bright future ahead of him.

However, the teenager has not an experience in the first team, and while he would be a good cover for Celtic, what the Hoops now need is a defender who will make an immediate impact on the team and will fight for a place in the starting lineup.