Report: Celtic have joined the race for Sven Ulreich 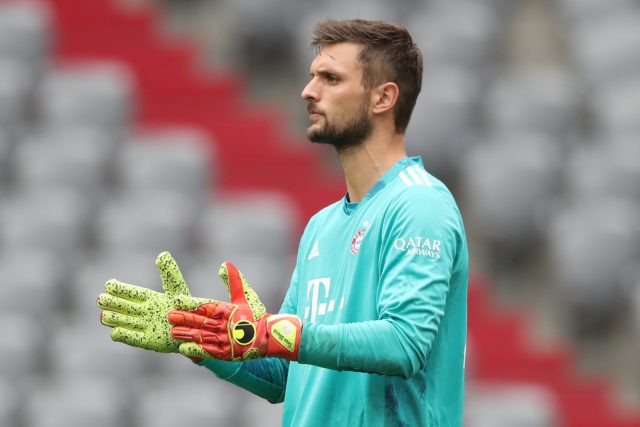 Scottish champions Celtic have joined the race to sign Sven Ulreich from Bayern Munich in the summer transfer window, according to reports from German outlet Sport1.

The Bhoys have reportedly made contact with the 32-year-old. The German goalkeeper could be open to leaving the club this summer, following the arrival of Alexander Nübel at Bayern from Schalke 04.

Ulreich joined Bayern in 2015. He has made 70 appearances for the club in all competitions and has won five Bundesliga titles.

He is contracted at the Allianz Arena till 2021. However, he could become the third-choice keeper at the club behind Nübel and Manuel Neuer. As a result, he is looking to explore opportunities elsewhere.

The report claims that he is attracting interest from within the Bundesliga as well as from Premier League and La Liga clubs.

The Bhoys are keeping a close eye on the stopper despite recently signing Vasilis Barkas for £5m from AEK.

Celtic also have Scott Bain in their ranks. Furthermore, there is Conor Hazard who has also made an appearance from the bench recently.

Scott Bain started in Celtic’s Scottish Premiership win over Hamilton. However, Bain could drop down the pecking order behind Barkas.

Ulreich would represent a high-quality and experienced option for Celtic, and he should be available at a bargain price.