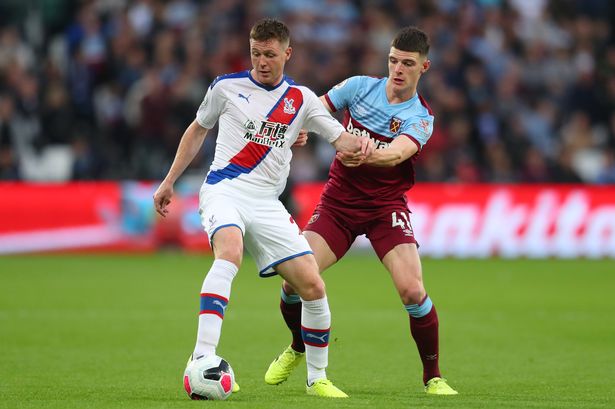 Sitting just four points above the drop zone, Burnley will be looking to bolster their squad this January with Sean Dyche being provided with a transfer kitty of £25 million.

The Clarets boss is looking to sign a central midfielder with Crystal Palace midfielder James McCarthy being targeted, according to the Daily Mail.

McCarthy thought he had left behind his nightmare days when he joined the Eagles from Everton during the summer transfer window for a reported fee of £3 million.

After three injury-hit years at Goodison Park where he made only a handful of Premier League appearances, the Republic of Ireland international thought a move to London would represent a fresh start. However, the move to Selhurst Park hasn’t brought good fortune either.

With only four starts in the Premier League under Roy Hodgson, the 29-year-old has once again failed to recapture the form that made him one of the top-rated midfielders during his time at Wigan and early days at the Merseyside club.

A move to Turf Moor could be on the cards here, but Palace may not be keen to sell him unless they’ve signed a replacement. Bournemouth are also interested in securing his signature.