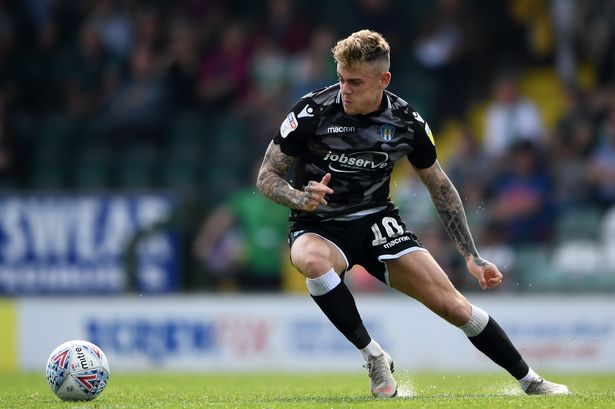 According to reports from Bristol Live, Bristol City have won the race to sign Sammie Szmodics.

The report claims that the Robins have seen off competitions from several Championship rivals to land the Colchester United attacking midfielder.

Leeds United were one of the clubs that showed interest in him, and the Whites made a late attempt to sign the 23-year-old.

However, as it stands, Bristol are set to complete a deal for the midfielder and they will pay a fee in the region of £750k.

The attacking midfielder was in superb form last season, scoring 15 goals. Hull City and Derby County were also interested in signing him.

This has been a frustrating transfer window for the Leeds fans so far as the Whites are yet to sign a single player.

Leeds are looking to bolster their attacking midfield department this summer following the exit of Jack Clarke who is joining Tottenham Hotspur having passed his medical.

According to the ever-reliable journalist Phil Hay, Leeds are close to signing Jack Harrison on loan, and are chasing other targets like Helder Costa and Ryan Kent.

Nevertheless, they seem to have missed out on Szmodics. He could have been a shrewd addition to the side.