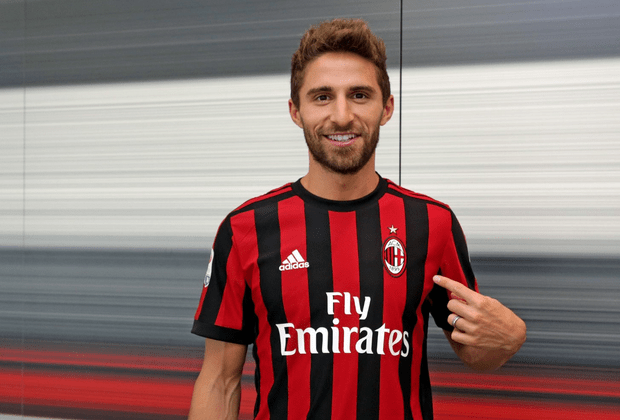 Aston Villa are interested in signing Fabio Borini, according to TMW.

It has been reported that Premier League club Villa have tested the waters in regard to securing the services of the former Liverpool striker in the summer transfer window.

The report in the Italian news outlet has added of interest in the Italy international striker from Watford as well, with the Hornets to play in the Championship next season after getting relegated from the Premier League at the end of the 2019-20 campaign.

The 29-year-old, who can also operate as a winger or as an attacking midfielder, is out of contract at Hellas Verona at the end of the month, according to the report.

Borini joined Hellas in the January transfer window on a short-term contract.

According to WhoScored, the attacker made nine starts and five substitute appearances in Serie A for the Verona-based outfit, scoring three goals in the process.

Described by current Leicester City manager Brendan Rodgers as a player who is “a great example of persistence” and who “keeps going” on Liverpool’s official website back in January 2015 when the two were at Anfield, Borino is a very hard-working player who is always committed on the pitch.

However, the 29-year-old is not a very prolific goalscorer, and his creativity also leaves much to be desired.

While Borini would be a decent addition to Villa on a free transfer, he should be seen a squad player rather than someone who can make an immediate impact in the starting lineup.