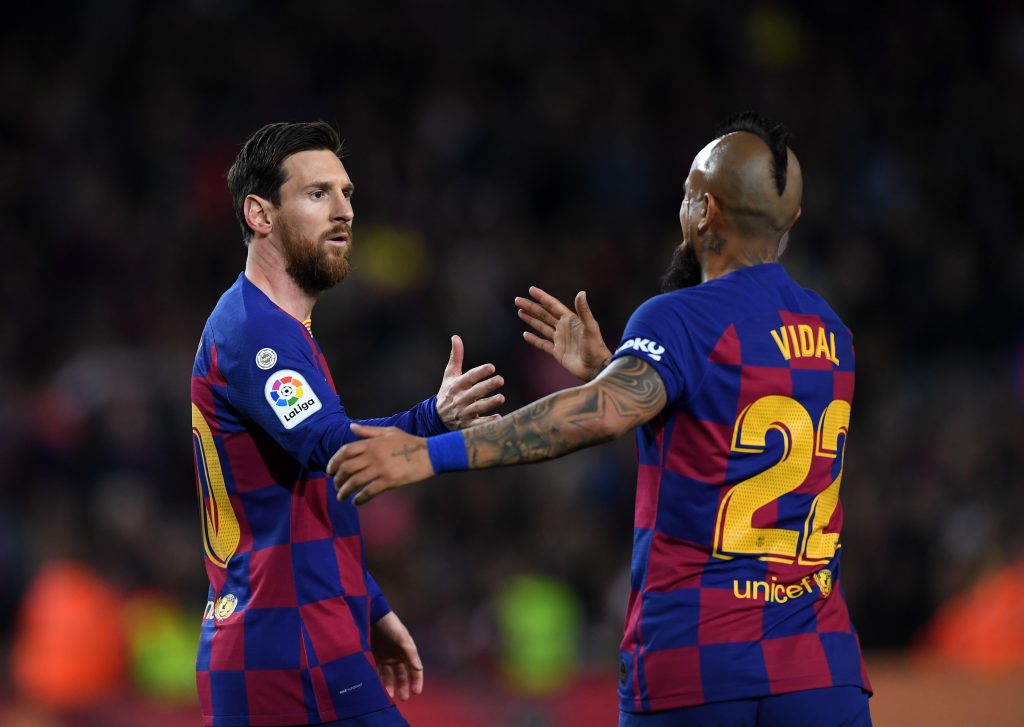 The report in the Spanish news outlet has reported that Newcastle are interested in signing Vidal from Barcelona this summer.

However, according to the report, the 32-year-old midfielder will make the switch to the Magpies only if his former Juventus boss Allegri is appointed as the Premier League club’s boss.

Vidal has been on the books of Barcelona since the summer of 2018 when he moved from Bayern Munich for a transfer fee reported by The Guardian to be worth £27 million.

According to WhoScored, the Chile international midfielder made 22 starts and 11 substitute appearances in La Liga for Barca last season, scoring three goals and providing seven assists in the process.

The midfielder also made three starts and eight substitute appearances in the Champions League for the Blaugrana during the 2018-19 campaign, according to WhoScored.

So far this season, Vidal has made eight starts and 14 substitute appearance in La Liga for Barcelona, scoring six goals and providing two assists in the process, according to WhoScored.

The former Juventus star has also made three starts and three substitute appearances in the Champions League for Barca so far this campaign, according to WhoScored.