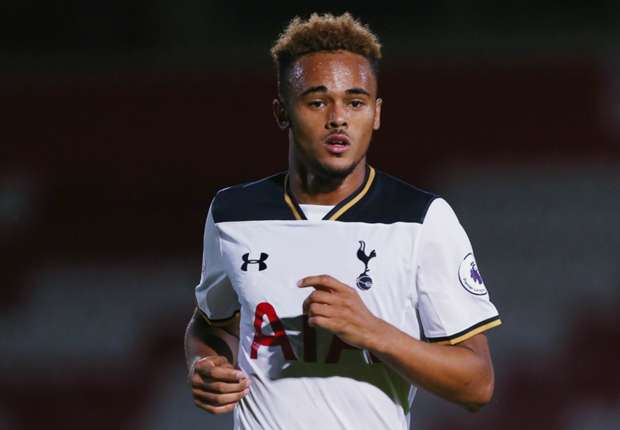 According to reports from Football London, defender Anton Walkes is heading towards the Tottenham Hotspur exit door.

The 21-year-old defender made just one appearance for for Spurs when he came off the bench against Gillingham in the League Cup in the 2016/17 season.

The youngster spent time in the MLS club Atlanta United and impressed as they finished fourth in the Eastern Conference.

He signed a new two-year deal til 2019 and moved to Portsmouth on loan to play under manager Kenny Jackett.

He duly impressed at Portsmouth starting 12 times and scoring once after his January move.

Most importantly, he matured as a footballer, showcasing his skills playing at both right-back and in a defensive midfield role.

However, Portsmouth are are looking to sign him on a permanent deal and are closing in on a move.

Should he leave the club, it will be Spurs’s second sale of the summer, having sold Keanan Bennetts to Bundesliga side Borussia Monchengladbach this month for £2 million.