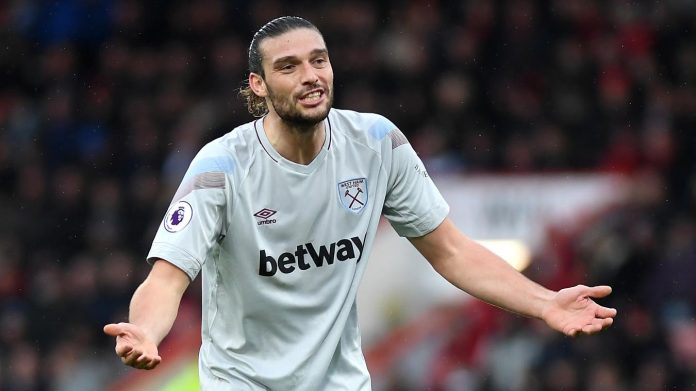 According to reports from The Daily Mail, Newcastle United have agreed a deal to sign Andy Carroll.

The former Newcastle United player ‘is keen to return to the northeast’ and is determined to play again for the Magpies.

It’s a pay as you play deal for Andy Carroll. Makes sense. Has had his fitness problems but is determined to play again for #nufc

The report claims that the Magpies will sign him on the deadline day, that is today, and that the club have agreed a one year deal with the striker.

Carroll, who has struggled with injuries in recent years, has passed his medical, and it looks like he will become Newcastle’s second signing today after Emil Krafth sealed his move.

Newcastle have already bolstered their strike department by signing Joelinton on a club-record fee, but Steve Bruce wanted another back-up option.

The Magpies boss is a big admirer of the 30-year-old and is willing to take a chance on the player.

The move makes sense for all parties, as it will be low basic wage heavily incentivised with appearance and goal bonuses for Carroll.