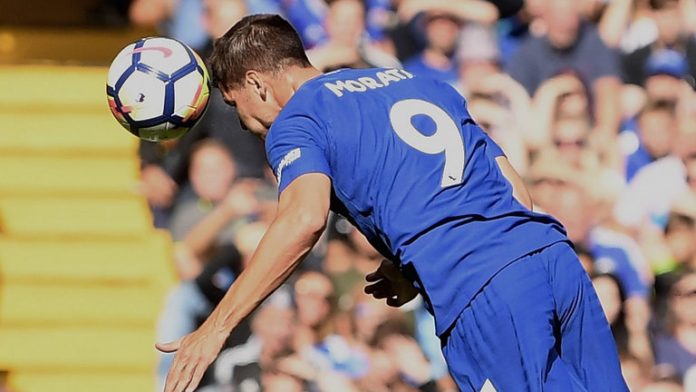 According to reports from Transfer Market Web, West Ham were keeping tabs on Chelsea striker Alvaro Morata over the summer and the Hammers could potentially move for him on loan in January.
The 25-year-old joined the Blues in 2017 but has not been able to make a strong impact for the London club. This season he has scored one goal in the Premier League so far in four appearances.
While a move to a direct rival club may raise a few eyebrows, the report suggests that a surprise move could actually be on the cards.
Spanish publications AS report that the player himself would be open to a move. He is expecting to play regularly and it would give him a boost to make a return to the Spain national side.
If indeed he is available on loan, West Ham should make a move for him in the January transfer window.
Javier Hernandez has failed to live up to expectations while Andy Carroll remains perennially injured. With Lucas Perez also struggling to make an impact, a move for Morata, who is on £100k-per-week wages, makes sense.