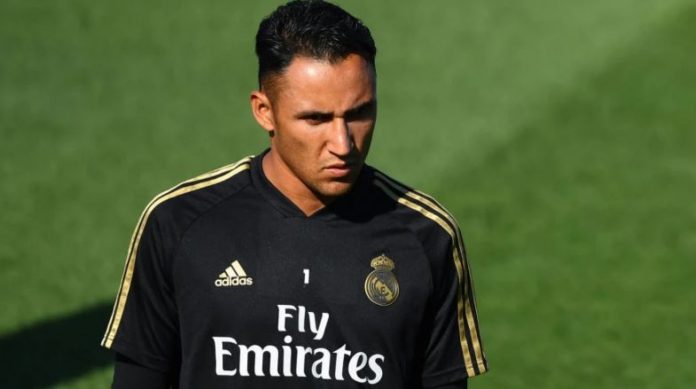 According to reports from Parisfans, Paris Saint-Germain goalkeeper Alphonse Areola has been offered the chance to join Tottenham Hotspur.

The report claims that Areola has no future at the Parc des Princes.

The 26-year-old goalkeeper is currently on loan at Spanish giants Real Madrid, where he is playing as a backup to Thibaut Courtois.

The France World Cup winner has made 10 appearances so far in 2019-20 and was proposed to the north London club as a potential successor of Hugo Lloris.

The Ligue 1 giants are looking to find a permanent buyer for him, and are considering offering the goalkeeper to Juventus and Arsenal as well.

Areola has appeared 107 times for the PSG first-team, but he has dropped down the pecking order at the club behind Keylor Navas and Sergio Rico.

Lloris has returned to first-team action this week after recovering from a dislocated shoulder injury.

The French goalkeeper is 33 now and has 18 months left on his deal. Paulo Gazzaniga has done well in Lloris’ absence but surely Spurs would be looking for a long-term solution.