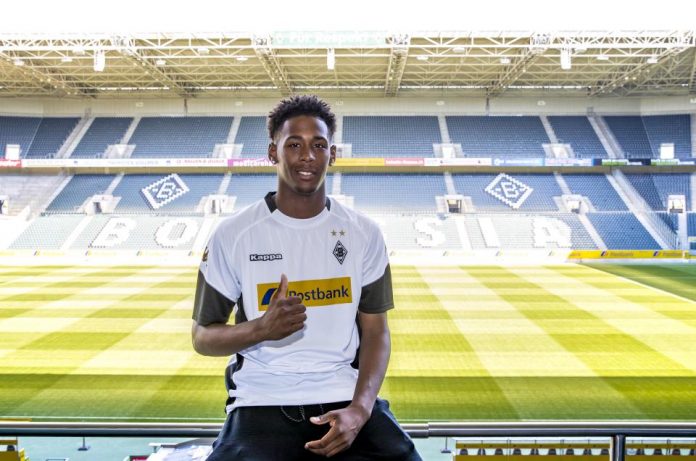 West Ham United’s young defender Reece Oxford’s loan deal at Bundesliga side Borussia Monchengladbach has been cut short, as per reports from the Evening Standard.

The highly rated 18-year-old did not feature in a single senior match for Gladbach and was an unused substitute in all six of their Bundesliga fixtures. Oxford, who can also play as a defensive midfielder, spent the second half of last season on loan in the Championship with Reading.

But despite not making any top flight appearances in 2017, Oxford was nominated for Tuttosport’s European Golden Boy award alongside the likes of Paris Saint-Germain’s Kylian Mbappe and Manchester United’s Marcus Rashford.

Gladbach boss Dieter Hecking, however, did not make any mention of Oxford leaving the club in his pre-match press conference ahead of their tie against Hanover 96. Instead, he praised the England youth international’s progress since he arrived at the club.

“He’s a young, talented centre back and if he gets the chance, he has to make the most of it.”

Oxford burst into the scene back in 2015 after an outstanding performance for the Hammers against Arsenal in the Premier League.