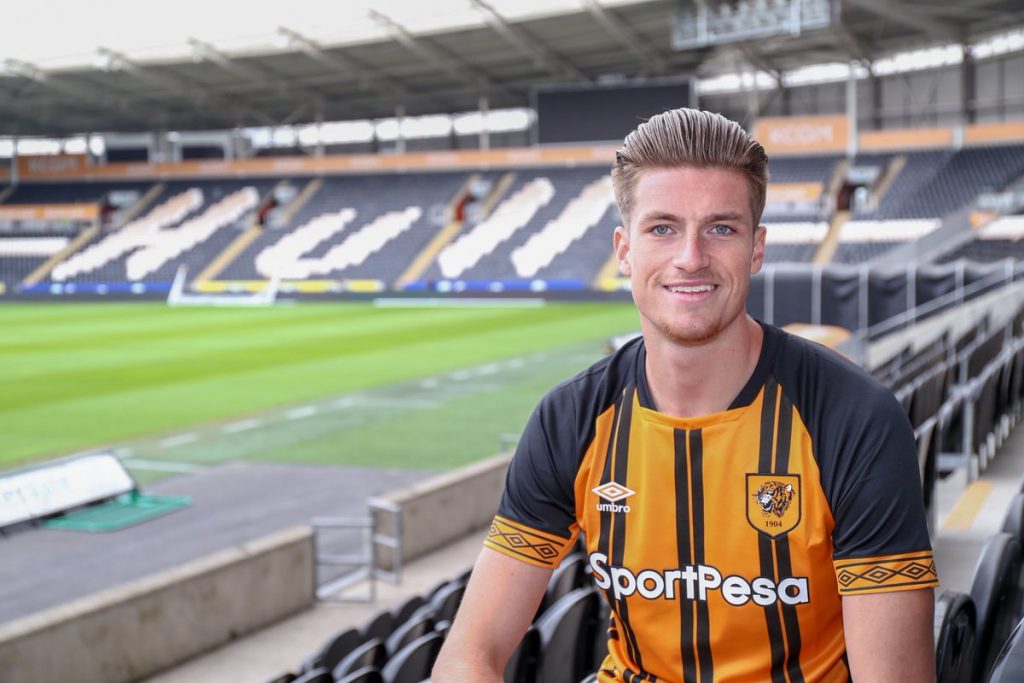 According to reports from BBC, the Tigers have signed the West Ham defender for an undisclosed fee on a three year deal that includes an additional one-year option.

After graduating from the West Ham academy, Burke made his senior debut in 2014 and went on to make 15 appearances for the club.

In between he has spent loan spells at Bradford City, Wigan Athletic, and Bolton Wanderers.

Burke made 26 appearances on loan for Bolton last season and helped the club secure their Championship status on the final day of the campaign.

He took to social networking site Twitter and delivered a heartfelt message for the fans.

To @WestHamUtd …I achieved my dream of playing in the Premier League for my boyhood club and scoring a winner in front of the home fans, that is a moment I will never ever forget. But I feel right now is the time I need to move on as a player to further my career. pic.twitter.com/h9NZydsDVE

The club will always have a special place in my heart and I would like to thank everyone at West Ham and all of the fans that have supported me at my time at this amazing club. ⚒ pic.twitter.com/9OesUq1N8T

Burke will fly out to Algarve in Portugal to join the rest of Hull’s first-team squad for pre-season training.

He has become Hull’s second signing this week after Genoa forward David Milinkovic joined on Monday.

West Ham fans have responded to his tweet and have wished him well for the future.

Good luck Reece, disappointed it never worked out as everyone hoped, see you in the Premier League one day.

Good luck Reece, West Ham fans will be watching your progress – once a Hammer, always a Hammer (well, apart from Payet, obviously ?) ⚒⚒

Always shame to see a local lad go, Born around the corner, the club means that lil bit more to you. Good luck up there.

Will never forget your winner against Shrewsbury pal, all the best to you in the future . Once a Hammer, always a hammer.