India
Home News redknapp lays down the law for qpr 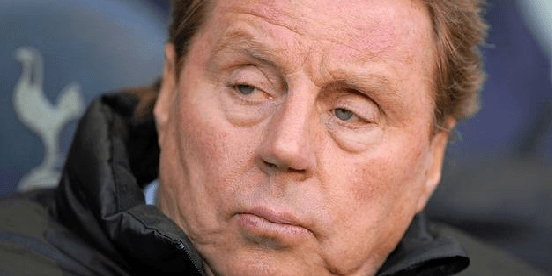 The new Queens Park Rangers manager Harry Redknapp says his players need to up their effort levels or face life in the reserves.

Redknapp has been brought in as the new manager to replace Mark Hughes who was sacked before the weekend defeat at Manchester United. Redknapp says the club needs to start doing the simple things in order to get out of the current mess they are in. QPR are rock bottom of the table seven points off of 17th place.

One of the areas that the former Tottenham Hotspur manager has demanded more from his players is effort. He has given the simple message that if he selects a player and he doesn’t give everything he has then he will be dropped for someone else who will come in and run himself into the ground for the team.

“We’ve got to do better to give ourselves any chance of getting out of this mess. I need 11 people with ability to put effort in. If they don’t they’re not going to play and I’ll get 11 who do.”

Redknapp has also suggested that there is more than enough quality for QPR to improve over the coming weeks. The club bought eleven new players over the summer and one of his main tasks is to find the right combination of players to produce better performances which will result in more points.

He has said the current situation that he and the club face is more difficult than when he took over Portsmouth in a relegation scrap and Tottenham when they were bottom of the league after eight games with only two points. However, he has insisted that he wants to be successful at QPR and that the club will be able to compete well over the rest of the season.