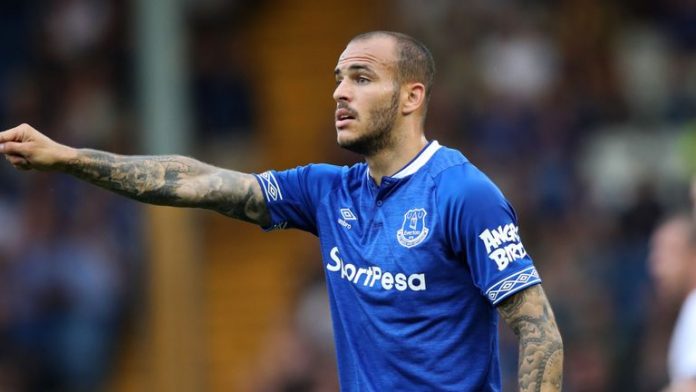 Marco Silva decided to rotate his squad and gave a start to out of favour Sandro Ramirez in Everton’s 3-1 win over Rotherham United in the Carabao Cup on Wednesday night.

The Spaniard played 86 minutes before he was replaced by Morgan Schneiderlin. His performance was praised by Silva who admitted that he wants the 23-year-old to remain at the Merseyside club.

However, it seems Sandro could be on the move to Spain with La Liga club Real Sociedad keen to sign him.

According to reports from Sky Sports, Sandro is in talks with Real Sociedad about a move back to La Liga, and the deal could be on the cards before Friday’s 5 pm deadline.

Sandro joined Everton from Malaga on a four-year deal in July 2017, but he struggled to make a strong impact at the Merseyside club and was sent on loan to Sevilla in January.

The move didn’t turn out to be fruitful for him but limited game time at Everton could see him go back to his native country to continue his career.