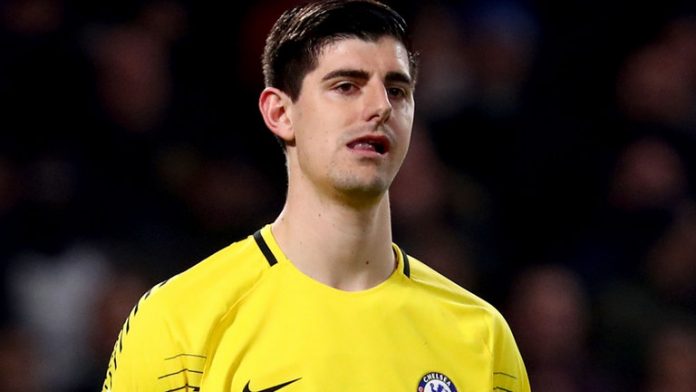 Real Madrid are set to step up their efforts to sign Chelsea goalkeeper Thibaut Courtois.

According to OK Diario the La Liga giants have already had a £31 million offer rejected and they are planning to return with a new offer of £35m plus bonuses.

Courtois has said he will wait until after the World Cup to make a decision about his future, but admitted he would like to spend more time with his children.

“I love living in London. Madrid and London are great,” Courtois said, after Belgium’s win over Japan on Monday.

“The only thing is that my children live in Madrid – I would like them to be close.

“That doesn’t mean I’m going to come back, but for me they are very important and I’m going to do something to see them more.”

Courtois originally joined Chelsea from Belgian club Genk for £8m in 2011 and was immediately loaned to Atletico Madrid.

Courtois returned to Chelsea in July 2014 and won the Premier League and League Cup in his first year back in English football.

He added another league title to his collection in 2017, but he has been repeatedly linked with a move back to Spain.

Courtois has won over 50 caps for Belgium and played at the 2014 World Cup and European Championships in 2016.