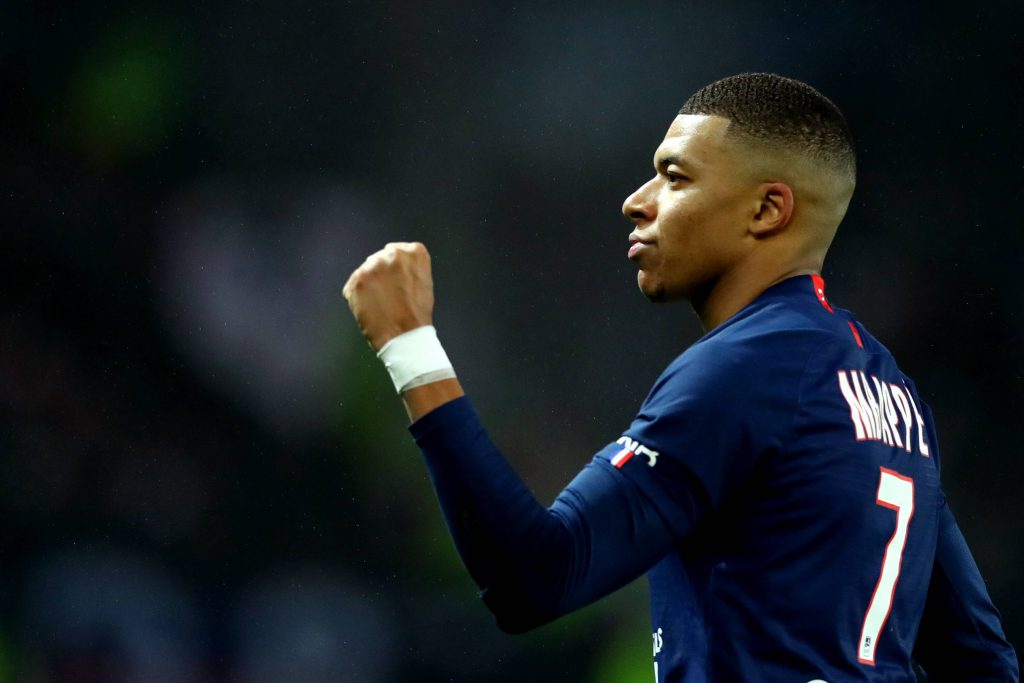 Real Madrid have increased their bid for Paris Saint-Germain star Kylian Mbappe, according to Sky Sports.

Mbappe has been one of the main men at PSG since his €180 million transfer from Monaco back in 2017.

In the four years since his move, he has scored 133 goals in 174 appearances in competitions, winning three league titles, five other domestic trophies, and reaching a Champions League final.

In addition, he has shone on the international stage. He has netted 17 goals for the France national team, including four in Les Bleus’ triumphant 2018 World Cup campaign.

In ordinary circumstances, the 22-year-old would probably fetch a world record fee.

However, he has just a year left on his current contract, and it is looking like he won’t stay at the Parc des Princes beyond 2022. As a result, the club may look to sell him while he still has value.

Earlier this week, it was confirmed that Les Parisiens had rejected a €160m bid from Real Madrid for the forward. Now, Los Blancos have returned with an improved offer of €170m.

It is unclear whether PSG will accept the offer. However, sporting director Leonardo Araujo recently said that the club were not prepared to sell him for anything less than they paid.

Whether they’ll hold firm on their word remains to be seen.

It is believed that Mbappe dreams of playing for Madrid, having idolised club legend Cristiano Ronaldo as a kid.

Gareth Bale is way past his best and is reportedly considering retirement next year, and their other options up front aren’t at the standard expected of Madrid.

As for PSG, they could probably survive without Mbappe. New arrival Lionel Messi joins Neymar, Mauro Icardi and Angel Di Maria in a side full of attacking talent.