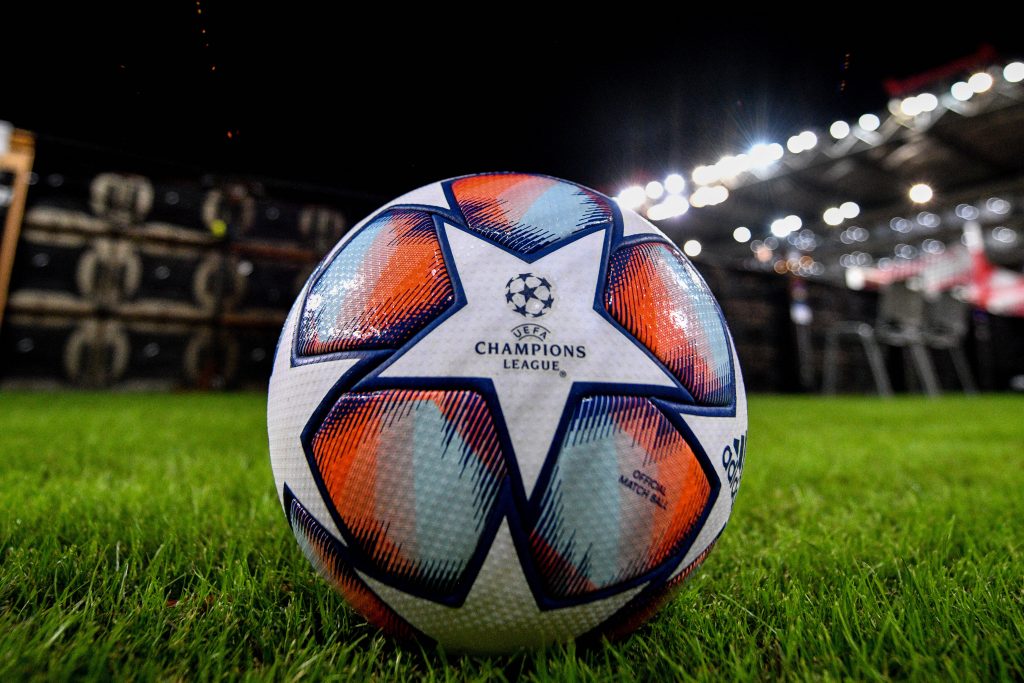 UEFA have issued a warning to Real Madrid, Barcelona, and Juventus if they continue to persevere with the European Super League.

Those three were part of a group of 12 clubs that broke away from UEFA and formed the European Super League last month, along with Atletico Madrid, AC Milan, Inter Milan, Manchester City, Manchester United, Liverpool, Tottenham Hotspur, Chelsea, and Arsenal.

The announcement sent the world of football into a frenzy. Fans protested against the proposal, while players and pundits spoke out against the idea.

However, Real Madrid, Barcelona, and Juventus still remain in the Super League, despite numerous threats from UEFA and their domestic leagues. Serie A recently stated that Juventus could be kicked out of Serie A if they do not withdraw.

Now UEFA have issued a similar threat, claiming that the three renegade clubs could be banned from the Champions League for two years if they remain in the Super League, reports Sky.

Europe’s football governing body is ordering the three clubs to give up on the project and sign a settlement agreement. The other nine have signed the agreement, which reportedly orders them to pay a €100 million fine if they attempt to break away again.

This come as a huge shock to the Champions League, as they would be expelling three of the competition’s highest performing clubs in recent years.

Real Madrid hold the record for the most European Cups, having lifted the trophy 13 times – six more than AC Milan in second. From 2014 through to 2018, they won four, missing out only in 2015.

Barcelona have won five European Cups, with the most recent coming in 2015. Losing out on Champions League football could be incredibly damaging given the club’s recent financial situation.

Juventus have secured two European Cups, but have failed to win one since 1996. They have since finished as the runner-up on five occasions.

As of now, the Bianconeri look unlikely to qualify for the tournament anyway. They sit in fifth place with just three games remaining, following a 3-0 defeat at home to AC Milan.

The ban of these three clubs would also remove three of the competition’s top four all time goalscorers. Cristiano Ronaldo leads the way with 134, 14 ahead of Lionel Messi in second. Karim Benzema comes in at fourth with 71 – two behind Robert Lewandowski.