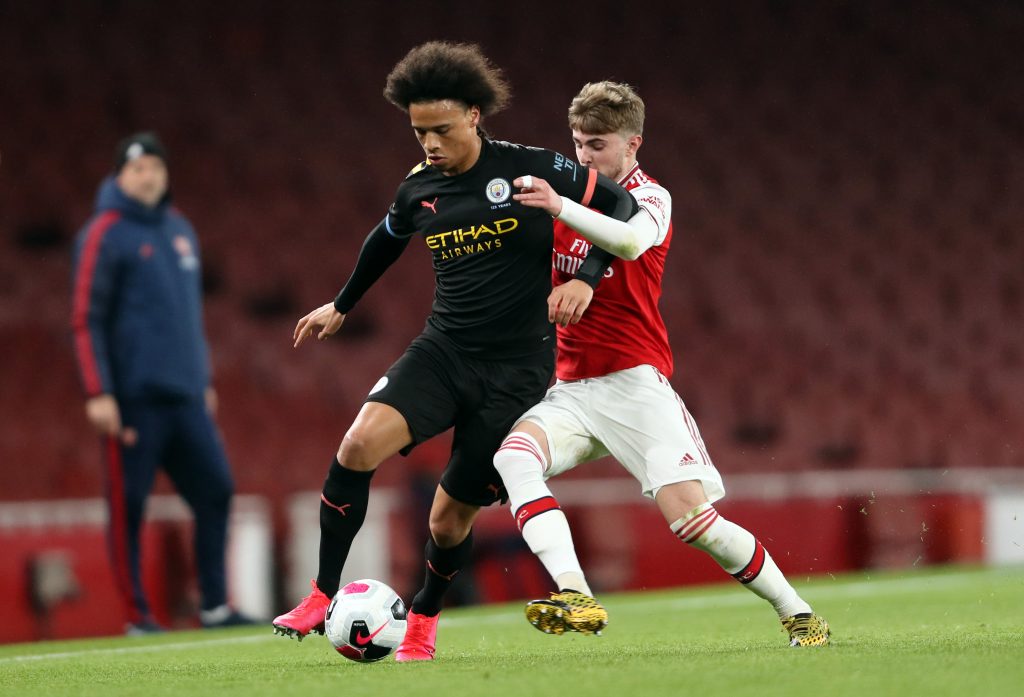 Coronavirus may have halted play in most countries, but the rumour mill keeps turning where football is concerned. One of the hottest properties in world football right now is Manchester City’s, Leroy Sane. He undoubtedly has the potential to become a superstar, but it doesn’t look like he will get the opportunity to do so at the Etihad.

Sane, 24, joined City from Schalke 04 in a multi-million-pound move back in 2016. Rumours of his proposed move led to many checking the odds for the latest football transfers and you could say the German has proven himself to be a capable performer. In the one hundred and thirty-four appearances Sane has made, he’s scored thirty-nine goals and weighed in with forty-five assists.

The Essen born winger immediately began to feel his way into the City first team set up in his debut season, before going on to nail down a more regular role in the campaigns that followed. With City a team which competes on multiple fronts, he’s been able to weigh in with a considerable amount of appearances, until disaster struck when he ruptured his cruciate.

The injury, which has kept Sane out of action all season, hasn’t done his chances of establishing himself as Pep Guardiola’s first-choice left winger any good. It did, however, allow Raheem Sterling to prove his worth once again. And, the former Liverpool man has done so. He’s scored twenty goals and made seven assists in thirty-nine games and is now undoubtedly ahead of Sane in the pecking order.

There have been links with a return to Germany for Sane for a while. Bayern Munich was said to be close to signing him in the summer before Sane’s serious injury saw the move break down. As long-term admirers, it’s believed they’re still keen on making the deal happen. However, Bayern’s failure to get the deal over the line last summer, through no fault of their own, could come back to haunt them. Real Madrid and Barcelona are now said to be ready to rival Bayern for Sane’s signature, so, they could end up missing out on their top target.

Now, City wouldn’t usually be keen to move on a player with Sane’s ability and undoubted potential, but as his contract with the club runs out in the summer of 2021. With no sign of an agreement to extend it, they will have to cash in on him before he walks away from the Etihad for nothing. So, it’s likely they will allow the German to leave in the upcoming transfer window, and with several now chasing him, it should see the club able to demand a reasonable transfer fee.

It will be interesting to see where Sane ends up next and how well he does. Guardiola employs a rotational system at City, and Sane would have played his fair share of games, but as Sterling appears to be Pep’s number one in the role, Sane would have been left frustrated on too many occasions. He wants to play every week and be a superstar, something which will be a reality elsewhere.