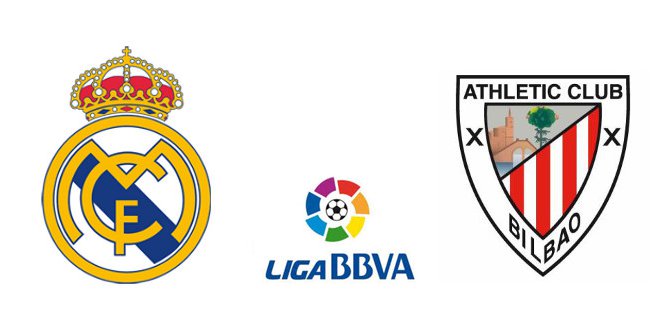 Los Blancos are playing a catch-up game here. They are four points behind Barcelona who have a game in hand. All Madrid can do is win their matches and hope Barcelona drop points from their league games.

Madrid have recaptured their form since their shock 1-0 defeat to Villarreal in mid December. Since the, they are unbeaten in their last eight games, winning six of them. They have scored 34 goals and conceded only eight between this period.

In contrast, Bilbao’s form has been pretty inconsistent this season. They have suffered four defeats in their last 10 games in all competitions. However, they are heading into this game on the back of a decent run of form in the league, having won twice in their last three league games.

Traditionally, Madrid have enjoyed a superior dominance over Bilbao, having won 20 of their last 23 games against them in all competitions.

Zinedine Zidane is reportedly angry at his medical stuff, after reports emerged that Gareth Bale is set to miss the team’s upcoming Champions League clash with Roma because of injury. The Frenchman confirmed that there has been a problem during Bale’s recovery and the Welshman won’t be risked against Bilbao.

Likewise, Pepe is also sidelined due to injury. Marcelo will miss out after dislocating his shoulder with Nacho set to play at left-back.

For Bilbao, Oscar De Marcos returns from suspension and he will start on the right in place of Inaki Williams. Mikel San Jose is absent due to ban. Ike Muniain can start in place of Markel Susaeta.