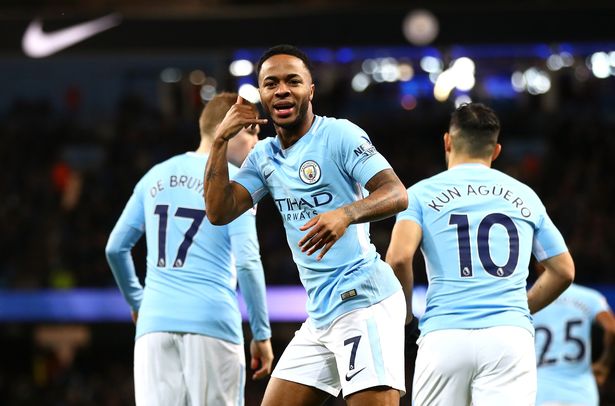 The England international has two years left on his current deal and the Premier League giants are yet to sort out an extension.

The likes of De Bruyne have already signed new deals at the club but Sterling’s future is yet to be decided.

As per the reports, Zinedine Zidane is an admirer of the former Liverpool star and Los Blancos could make a move in the summer.

Sterling has been in sensational form this season and he has managed to score 20 goals already. Pep Guardiola will not want to lose a key player like Sterling and therefore City will need to act swiftly and secure his future at the club.

The 23-year-old earns around £180,000-a-week at Manchester City right now and the Etihad outfit will have to offer him a significant pay rise if they want to agree on an extension.

Sterling is one of City’s best players and he deserves parity with the other top earners.