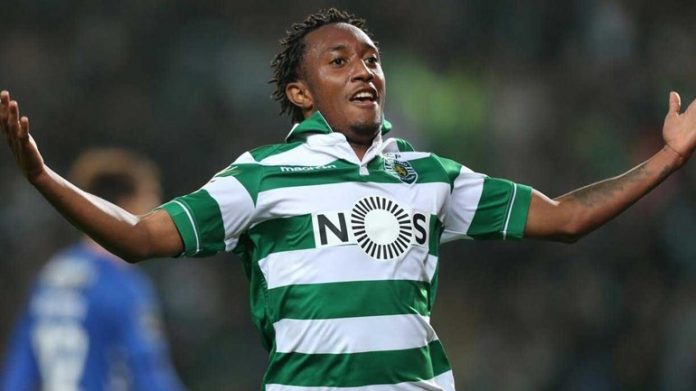 The Madrid scouts have started taking a serious interest in him after the 21-year-old produced a brilliant performance against Real Madrid at the Bernabeu in September. Sporting lost 2-1 in the Champions League, but his performance had left a strong impression among the scouts. He showed a fine display of speed and skill during the match, and gave Marcelo a torrid time out in the middle.

Martins followed it up with another strong performance against Borussia Dortmund. Since then, Madrid have taken his case seriously and have watched him three times already. The Madrid scouts are expected to be in attendance to watch him when Sporting welcome Real Madrid to the Estádio José Alvalade on Tuesday in the UEFA Champions League.

Martins, dubbed as the “next Luís Figo,” has worked his way through the club’s youth academy, and has established himself as a pivotal player to the team after the departure of João Mário to Inter Milan.

Real Madrid, however, are not the only side showing an interest in the player. According to reports from Marca, there is a strong interest from Premier League giants, Manchester United, as well.

The Red Devils are equally tracking the progress of the player — who has a release clause of €60 million — in his contract. The Spanish newspaper are reporting that Mourinho wants to secure his signing as soon as possible.

United have a strong relationship with Sporting, having previously signed Cristiano Ronaldo, Nani, and Marcos Rojo from the Portuguese team.