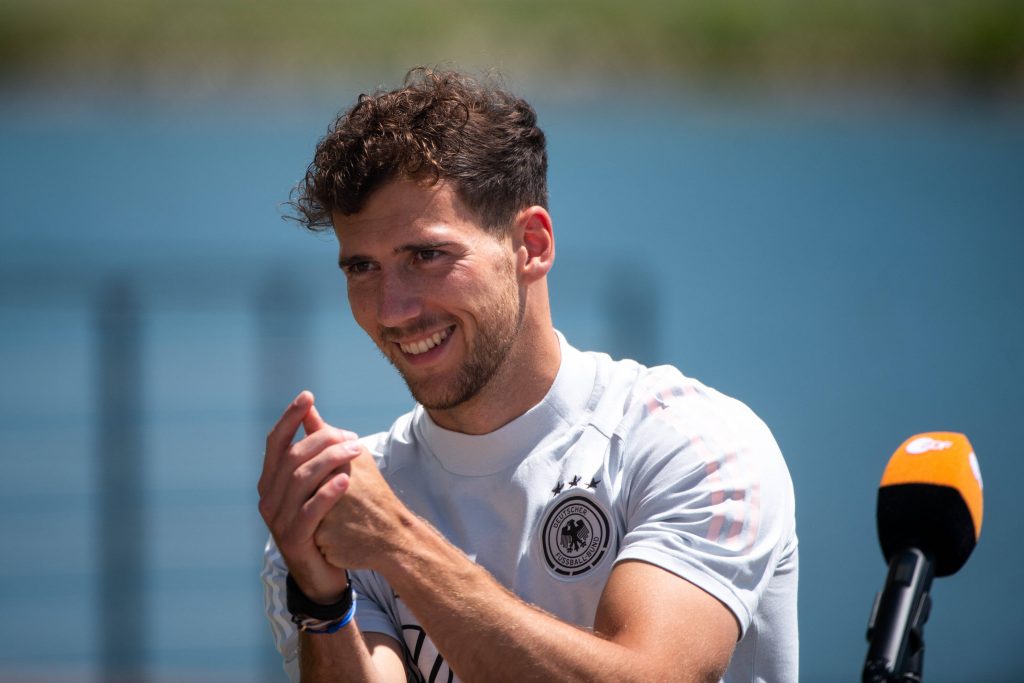 The Germany international had a solid 2020/21 season for the Bavarian giants, registering eight goals and nine assists from 32 games.

Despite this, there remains uncertainty over his future with the club, with his current contract expiring in 12 months.

The player has yet to commit to a new deal due to salary concerns, but Bayern are optimistic that they can make the breakthrough.

Goretzka now has a new duo of agents, and it is claimed that Madrid and Barcelona have enquired over the possibility of signing him.

Bayern sanctioned the sale of Thiago Alcantara to Liverpool last summer after he entered the final year of his contract.

However, they decided to keep hold of David Alaba and Jerome Boateng, who were under similar contract situations.

While Boateng was not handed a new deal, the club failed to convince Alaba to extend his stay.

The club would not want to experience the same with Goretzka, and they are likely to push for a new deal soon.

In case they are unsuccessful, the chances are very high that they will sanction his sale.

Goretzka is valued at £63 million, but he could be available for a knockdown price if the contract stand-off continues.

The German would perfectly fit into Madrid’s midfield. He could be a long-term replacement for Luka Modric, who is nearly 36.

Barcelona are also searching for a successor to Sergi Busquets.

Goretzka can comfortably play in holding midfield. He is good in the air and has the ability to make key tackles and interceptions.