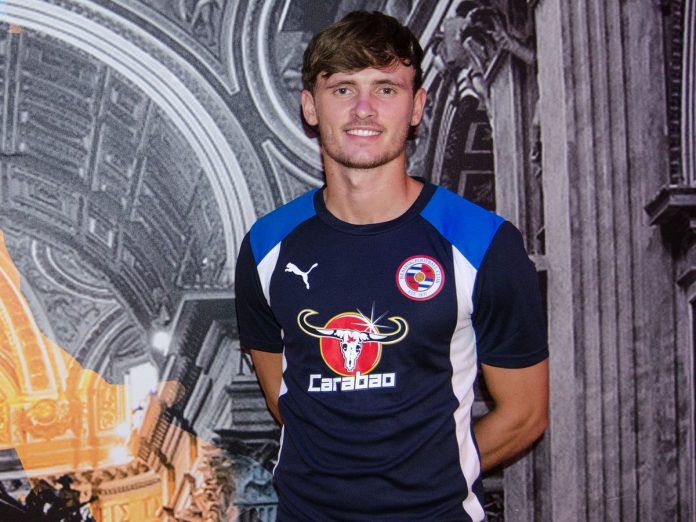 Reading has signed out-of-contract Chelsea midfielder John Swift, the club has confirmed on Thursday. The player has signed a three-year deal with the Royals.

Swift came through the youth ranks at the London club; his career started in 2007 in the U13s and his time at the Bridge ends at 21. In between, he has made one official appearance in May 2014 for the first-team.

He was since loaned out to Rotherham and Swindon but impressed last season with Brentford where he scored seven goals in 27 Championship appearances.

Reading manager Jaap Stam said, “John is a very talented player. I’ve seen him play and I think he could be very important in the way we want to play.

“He can play as a winger on either side, or as an attacking midfielder. His physique is good, he is good on the ball, he has the pace to get past players, and he has the capability of putting his teammates in front of goal with chances to score. He is going to be a big asset for the club.”

Reading have sold Aaron Tshibola to Aston Villa for £5m and Japp Stam has waited no time in utilising the fund on signing the Chelsea midfielder. Although he is a free agent but since he is under 24 Reading will have a transfer fee set by a tribunal at some point.

According to reports from the Daily Mail, the Royals manager is also hoping to sign Dutch winger Roy Beerens from Hertha Berlin for £450,000.

Chelsea indeed had offered him a contract to stay but the player rejected it as he wanted to work with manager Stam. Despite a brilliant 2015/16 season at the Championships, it was still hard for Swift to get into the first team squad at the Bridge and therefore the move makes sense for him and for his career.