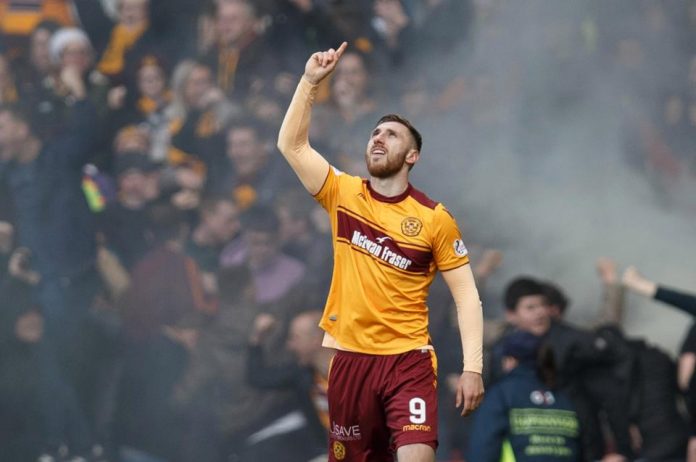 Rangers are apparently looking to sign the Preston forward Louis Moult at the end of this season.

The 25-year-old joined the Championship outfit in January for a fee of £500,000 but he has failed to make an impact at Deepdale so far. The former Motherwell forward is already being written off by the Preston fans and Rangers should use this opportunity to swoop in for Moult.

As per the reports from last week, Rangers are still interested in the player.

Moult has already proven his worth in the Scottish league and he would be a very good addition to the Rangers side. Furthermore, he will be available on a massive bargain. The Preston forward scored a total of 38 goals in 84 games during his two-and-a-half years at Motherwell.

Rangers failed to convert their chances in the 3-2 defeat against Celtic a few days ago and someone like Moult could make a huge difference up front. He has more experience than the likes of Morelos.

The Rangers fans will know all about his qualities and they will be delighted with the signing if the Gers manage to pull it off. Moult scored a brace against Rangers earlier in the season.