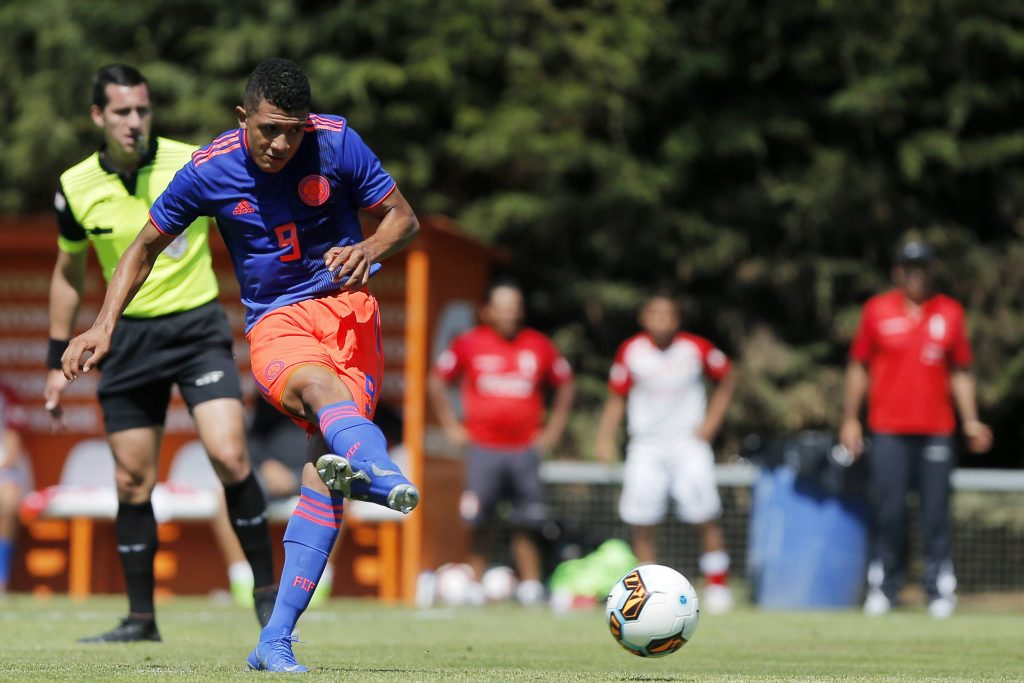 According to Daily Record, the Scottish champions are now closing in on the signing of Alegria, and the transfer is at an advanced stage.

Finnish outfit FC Honka are prepared to green-light his move to Scotland.

Rangers were linked with the player during the January transfer window, but the deal was complicated because of the United Kingdom’s exit from the European Union.

Alegria is rated highly in South America and has the potential to develop into a quality player for Rangers in the coming years.

Steven Gerrard needs to add more depth in attack, and the Colombian youngster could be a useful squad player for the Ibrox outfit this season.

Rangers view the 19-year-old as an exciting talent for the future and are confident of developing him into a key first-team player.

If Alegria fulfils his potential at Ibrox, he could end up saving millions for Rangers in the transfer market.

The Scottish outfit signed Colombian striker Alfredo Morelos in 2017, and he has proven to be a massive success at Rangers.

They will be hoping that Alegria can follow in his compatriot’s footsteps in the coming years.