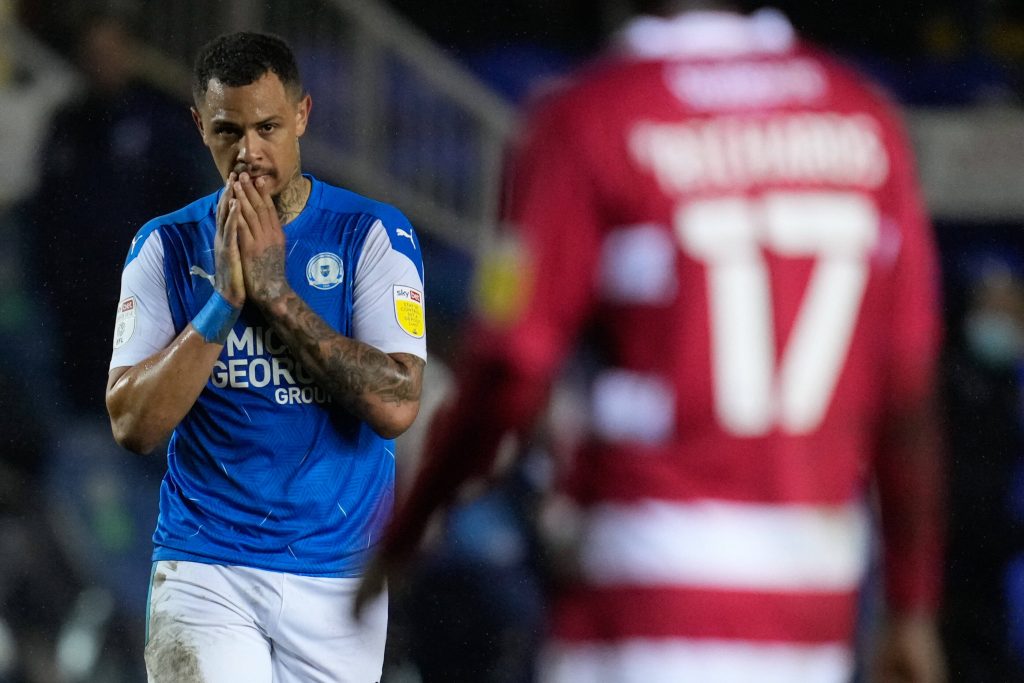 According to Football Insider, the Ibrox outfit are set to scout the striker extensively during the rest of the season before deciding whether to move for him.

Clarke-Harris has been exceptional for Peterborough this season and is the League One top scorer, with 29 goals. The striker has the ability and the physical attributes to succeed in Scotland.

Rangers could definitely use another goal scorer next season, especially with Alfredo Morelos being linked with a move away from the club.

If the Colombian leaves this summer, Rangers must make it their top priority to replace him adequately.

Morelos has been instrumental to their success this season, and Clarke-Harris is theoretically a good replacement.

The League One outfit paid £1.25 million for the striker last summer and will be looking to make a considerable profit if they are to part ways with him.

A move to the Scottish Premiership would be the ideal step in Clarke-Harris’s career, and the option of European football at Ibrox could be tempting for him.

The 26-year-old is at the peak of his powers, and Rangers would be getting his best years if they can snap him up this summer.