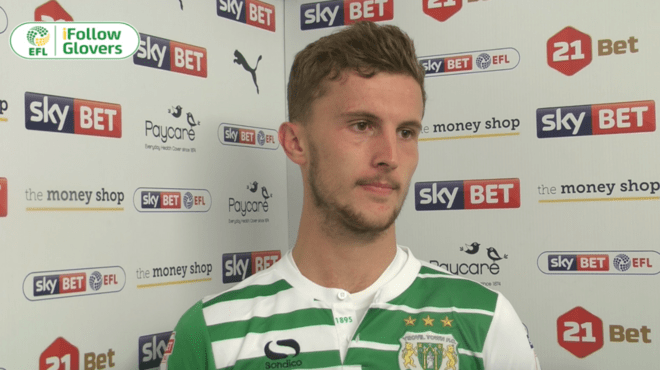 The 21-year-old was involved in Yeovil’s FA Cup defeat against Manchester United in January, and his performances this season have caught the attention of Celtic.

He moved to the Glovers on a free transfer from Cardiff City in the January transfer window and several clubs are vying for his signature including Swansea.

The Gers are 10 points behind Celtic and although they lost the recent Old Firm derby clash, they have showed that they have the potential to close the gap with the Bhoys.

With the addition of three or four good players in the summer transfer window could see them challenging for the title next season. With that in mind, Rangers should take note of the progress made by James this season and challenge Celtic for his signing in the summer.

He is versatile and can play anywhere across the back four and would cost less than £500k which is well within Rangers’s budget.

While Celtic can offer him Champions League football, the Gers can lure him with the opportunity of regular football, something the youngster will need for his development at this stage of his career.