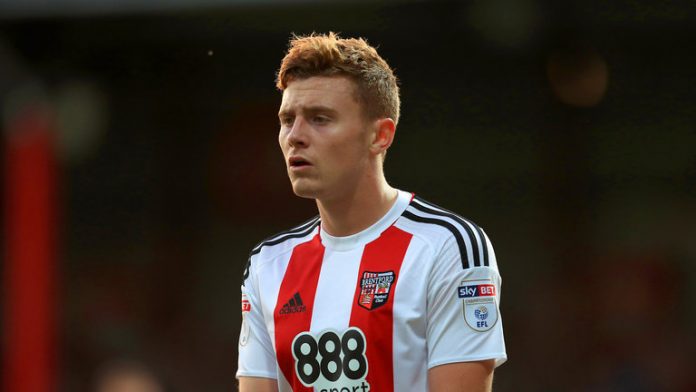 Rangers are being linked with a move for the Brentford midfielder Lewis Macleod.

The 24-year-old playmaker is out of a contract at the end of this season and he has turned down the chance of an extension.

According to The Sun, Rangers are monitoring his situation and they could sign him on a free transfer at the end of this season.

Steven Gerrard’s side is well stocked with central midfielders but Macleod could prove to be a smart signing for the Gers.

The midfielder seems to have gotten over his injury issues and he was starting to impress under Dean Smith. However, Smith’s departure seems to have forced the player to reconsider his future at the club.

On a free transfer, the move is an absolute no-brainer and Rangers must do everything in their power to bring him back. Macleod has played for Rangers before and he knows the club well.

Some Rangers fans reacted to the rumour on Twitter earlier and it seems that they are open to the ideal of bringing him back.

Heard Lewis Macleod has rejected a new deal at Brentford wouldn’t mind having him back if his injury problems are cured ?

Billy Gilmour would have been Rangers big star had he not been snapped up before he could even play. Lewis Macleod was the best before that and he was sold under previous regime. Would you agree you need to be that bit better than average to get chances at old firm?